Why Men Need to Talk About Sexual Harassment 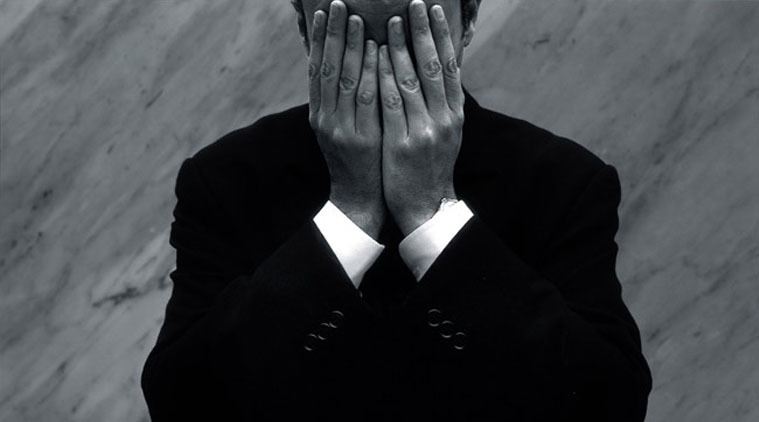 From CBS News Interactive The topic of sexual harassment dominated the Golden Globes recently as women [wore black dresses](https://www.cbsnews.com/news/golden-globes-2018-black-gowns-red-carpet/ “wore black dresses”) in solidarity with victims, donned “Time’s Up” pins and addressed the issue in acceptance speeches. What was noticeably missing from the event were the voices of men. The #MeToo movement has shed light on the pervasiveness of harassment, but also highlighted the role that men need to play in the conversation. For decades, author and educator Jackson Katz has called on men to do just that. Katz, the founder and president of MVP Strategies, provides sexual harassment and violence training for several sports teams and the military. He also gave a TED Talk titled “Violence against women – it’s a men’s issue.” Katz joined “CBS This Morning” to discuss what men can do to change the social norms and why it’s so crucial for men to speak out on the topic. “It was an incredible historical and cultural moment…. Yet all the men who came up to get awards and present didn’t say anything,” Katz said of the Golden Globes. “I think a lot of men don’t know what to say. I think a lot of men haven’t ever heard other men say this, so they haven’t seen it modeled. I think a lot ofmen are afraid of stepping in it.” Historically, people perceive sexual harassment and domestic violence as women’s issues. Katz contends that you have to begin with that perception to effect real change. “Until men stand with women as their partners and allies in this work, we’re only going to be cleaning up after the fact,” he said. “If we can change the social norms in male culture that allow this behavior to go on, you’re going to see a significant diminution. ‘Cause it’s not about individual sick men who are doing this. A lot of the men who are committing these acts of abuse or harassment are otherwise normal men.” Which begs the question: what do we consider “normal” expectations for men in our society? “It’s not just crazy individuals but actually much broader than that. Then it implicates the various institutions of the society that shape what weexpect from men and boys,” Katz said. Part of Katz’s prescription is something he calls bystander training. It aims to move beyond just the categories of perpetrators and victims. “Instead of focusing on men as perps and women as victims – or women as perpetrators and men as victims, or any combination – it focuses on everybody in a given peer culture as what we call a bystander, which is a friend, a teammate, a classmate, a colleague, a co-worker,” he explained. The training focuses on strategies to stop the behavior in its tracks. “It’s giving people tools to challenge and interrupt abusive behavior when they see it. And not just at the point of attack,” he said. “You’re a guy and you’re hanging out with a group of guys and there are no women in the room and one or two of the guys start making sexist and degrading comments about girls or women. Instead of laughing along or being silent in the face of that, it’s interrupting that by saying, ‘Hey, that’s not funny, man.'” Katz says likens it to a group of white people where one or two make racist comments but nobody speaks up. “If you don’t challenge them on that, in a sense your silence is a form of consent and complicity.” ​