What Men Get Right (and Wrong) About Sexual Harassment 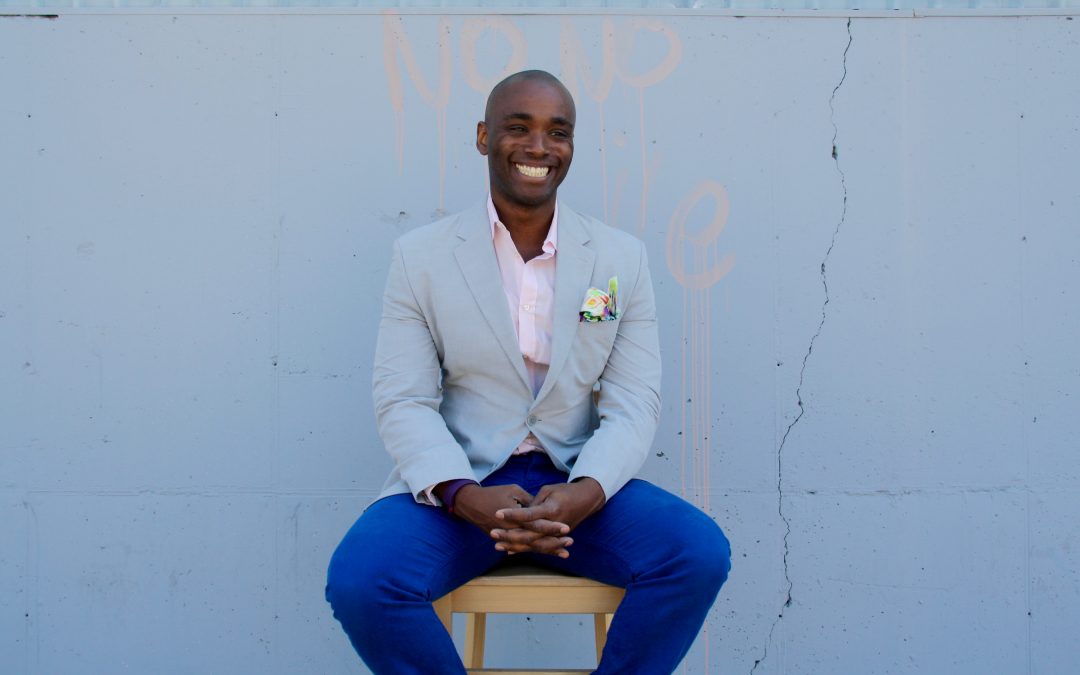 Too often, millennials are accused of not going deep, that somehow just posting something publicly about an issue means you’ve done something to help solve it. But, as with most issues, it takes more than a tweet to fix culture.

It takes actual work, every day, from men to stop sexual misconduct. It takes examining one’s own treatment of women and speaking up to one’s friends when they say or do something disrespectful. That’s why I started the #NowWhat campaign and encourage you to do your part to end sexual harassment in the workplace.