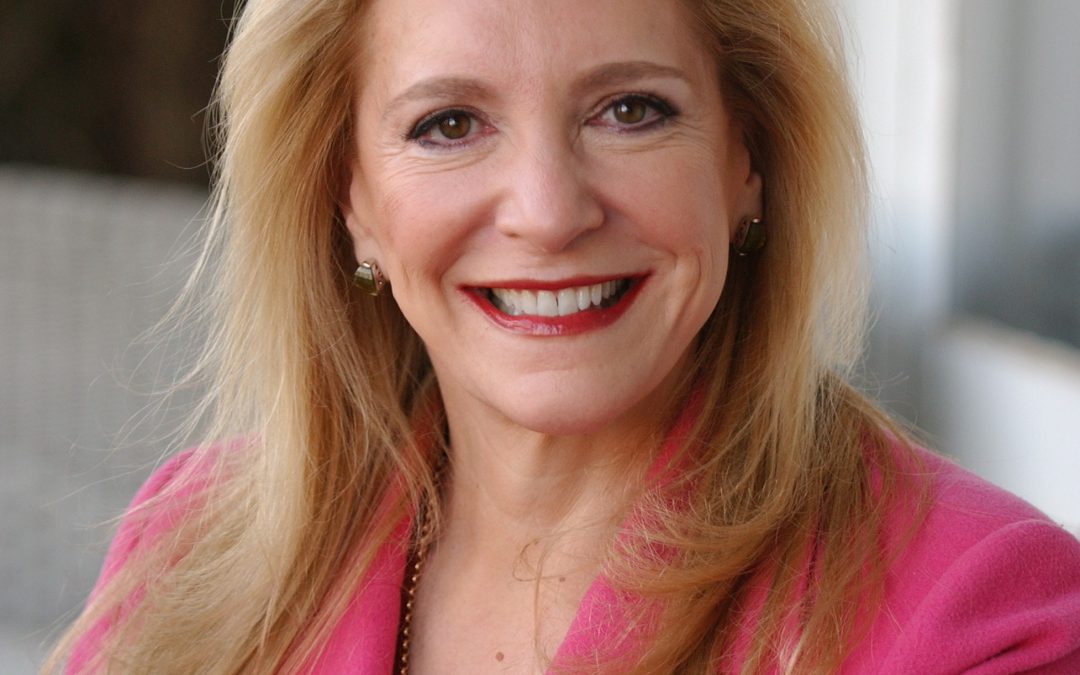 From spearheading billion-dollar deals to supervising multinational teams, this financial trailblazer was a single mom of two who found time to write 27 books about money, life skills and value issues–including the #1 New York Times bestseller, Money Doesn’t Grow on Trees: A Parent’s Guide to Raising Financially Responsible Children. She also headlined her very own PBS special Your Money, Your Children, Your Life.

As a contributor for Huffington Post, Kiplinger’s and the Associated Press, she has published countless articles online and in newspapers and magazines across the country. Her development of financial strategies for all ages has been recognized by major media outlets, including Oprah, Today, Good Morning America,Wall Street Journal, CNN among others. Neale’s columns for Forbes.com have garnered over six million views since 2014.

Always at the forefront of current events, Neale uses her considerable influence to champion meaningful conversations about gender workplace disparity. Inspired by the groundswell of the #MeToo movement, her #NowWhat campaign calls for a unified voice to address sexual harassment, pay wage inequality and other related issues.