The Truth About Gender Parity 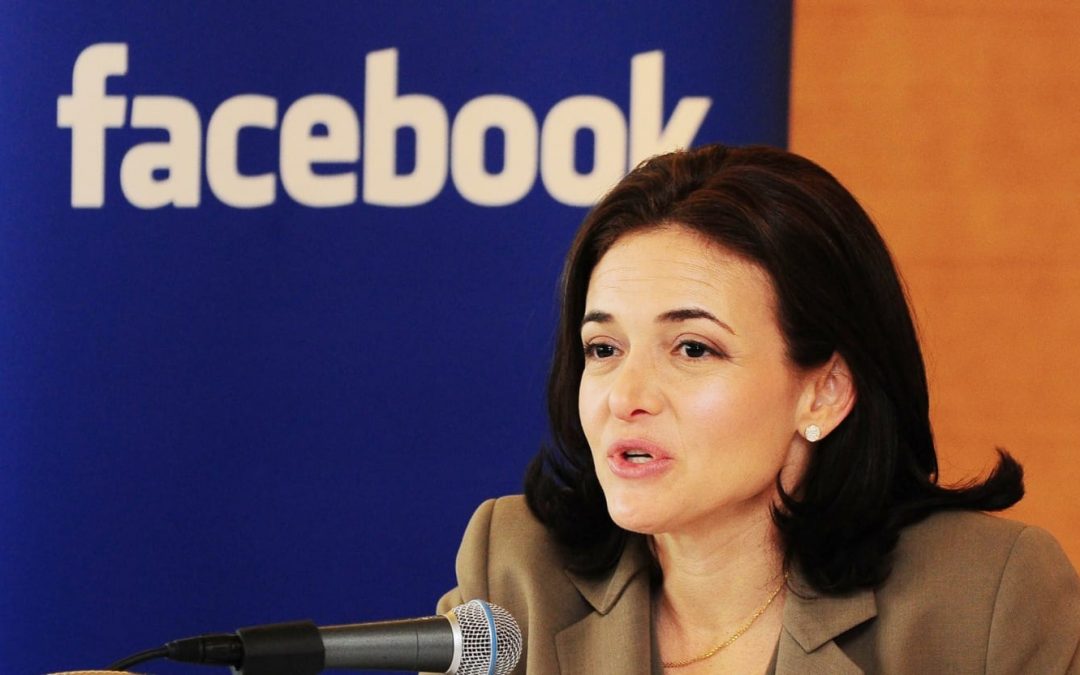 There is no way to discuss money issues without including the “earning” part of the equation. It seems amazing that in our day and age, we still are experiencing a gender earnings gap. Carrie Kerpen, a Forbes contributor, highlighted this problem in her recent [article](http://www.forbes.com/sites/carriekerpen/2015/02/12/lets-talk-about-the-gender-pay-gap/). So, how significant is the gender earnings gap in 2018?

The White House has indicated that, female full-time workers earn [77 cents](https://www.whitehouse.gov/equal-pay/myth) for every dollar a male earns; however, [Pew Research](http://www.pewresearch.org/fact-tank/2014/04/08/on-equal-pay-day-everything-you-need-to-know-about-the-gender-pay-gap/) estimates that the number is actually 84 cents for every dollar earned. For younger women entering the workplace, the number is estimated at 93 cents. The good news is that the trend is changing for the better. The bad news is that wage disparity between women and men is still a discussion in 2015; however, it does open up the need for Baby Boomer-Millennial family discussions on the issue.

Tell your kids the stories of your first professional, “real world” experience and what it was like in “the Good ‘Ole Days.” I joined the workforce as a 21-year-old in 1972, and women were earning 65 cents for every dollar men earned. After being hired at Chase Bank, I was trained as one of the first female banking executives. Miraculously, I was given the same salary as my male counterparts; $11,000 a year. After approximately three weeks, the Head of Personnel (Human Resources was not yet a term), called me in and said, “You are a young woman; you should not be earning what the men are. We are going to lower your salary to $6,500.”

I was thrilled to have the opportunity to be trained, but asked what I would have to do in order to earn what my male counterparts did. She quipped that I’d have to graduate first in my Global Credit class. The end of the story is that I did meet the challenge; however, when I proudly saw her again, she explained that it was against policy to give someone that kind of an increase. Throughout my successful 13-year career at Chase, I was always paid less than the men doing the same work. We understood that then, but not today.

Today, I am a Board Member of New Jersey Governor Chris Christie’s Council on Gender Parity in Labor and Education. When asked what my goals were as a member, my response was, “When we don’t need a gender parity council.” Isn’t that the point? We don’t think of gender issues lingering on in these days of equality. That is why this conversation demands some attention at the dining room table with your kids and grandkids. They can have a voice that we didn’t; they can question equality disparity. You also need to tell them your stories, so they understand how you paved the way for more equality today.

Where can they direct their voices? The best place is with their employers, after they are hired. I’d love to advise the conversation prior to signing on the dotted line, but I want them to avoid being labeled as trouble-makers before they start. When the subject of salary is brought up, they can politely ask what other workers are earning with the equivalent education for the same job. That question is allowed. They can also ask what paid leave is offered for employees if they decide to start a family.

On March 11, 2015, I was the Keynote Speaker in Connecticut for [Women’s Day At The Capitol](http://www.eastoncourier.com/19606/paid-leave-is-focus-of-womens-day-at-the-capitol-march-11/). The conference, sponsored by The Permanent Commission On The Status of Women, tackled the topic of “Paid Family Leave.” The goal is to provide a family-friendly workplace that will create economic wellbeing for all workers when they need time off to have children, take care of sick family members or when life happens to interrupt work. This is not a gender issue. Today, Millennials are very in tune with work-life balance priorities and many men also want to be present for family caregiving and maternity/paternity leave. Your role can be to empower those conversations and role-play with your offspring. It’s probable that they will want to raise children while possibly having to care for elderly parents, who are living longer. We were called the “Sandwich Generation” because we are still caring for our 20- and 30-something children while caring for our aging parents. I guess we can dub Millennials as the “Panini Generation.”

Whatever the case, Millennials want to work in a family-friendly environment. As such, they can (and must) weigh-in on the legislation that is being brought forth. They can have a voice. It will take more than, “Leaning In” as [Sheryl Sandberg](http://www.thedailybeast.com/articles/2015/03/12/why-do-feminists-hate-sheryl-sandberg-so-much.html), COO of Facebook puts it in her book. Her thesis is that women should avoid leaning back from their careers when they start thinking about having children. Instead, they should, “lean-in” and buck up the way she did by grabbing the economic brass ring.

The last time I looked, Sheryl was a billionaire, who I’m speculating is not struggling to make ends meet juggling work, home, sick parents, kids with a runny nose, no daycare at work, and figuring out how to get to their child’s soccer game and be at the important meeting at work… at the same time. Give this a rest, Sheryl.

Boomers, support your kids and grandkids with real discussions about real issues and let them recognize that we have come a long way on our journey, but with their generation’s voice, we hope they will finally arrive.