The True Cost of Christmas 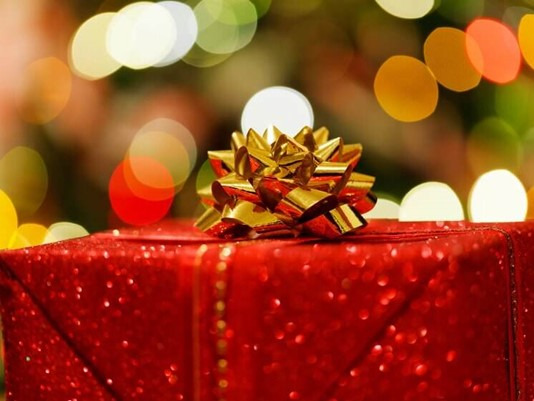 For 34 years running, PNC has set out to calculate the costs of every item in the [carol t](https://www.youtube.com/watch?v=oyEyMjdD2uk “carol”)o create a Christmas Price Index. It’s more frivolous, but not that different from the government’s consumer price index that tracks the costs of everyday items. PNC’s sources include retailers, poultries, and dance companies.

The CPI (from PNC) increased by 0.6% year-on-year, led by higher costs for pear trees and increased demand for gold rings. Indeed, the precious metal has had a good year like many other financial assets, gaining about 11%.

In addition, the index was driven up by higher wages for 10 Lords-a-leaping. PNC recorded a 2% increase to $5,618.90 for this gig.
Perhaps all the clamor for higher minimum wages and a [tightening labor market](http://www.businessinsider.com/wage-growth-for-less-educated-workers-is-starting-to-pick-up-2017-8 “tightening labor market”) helped.

Some workers, however, saw no compensation growth, much like the federal minimum wage, which has stayed unchanged since 2009. They included the eight maids-a-milking and nine ladies dancing.

PNC also calculates a core-CPI. They exclude unpredictable swan prices instead of food and energy costs like the Department of Labor does. The core index rose 0.9% and would cost about $21,000 excluding swans-a-swimming.