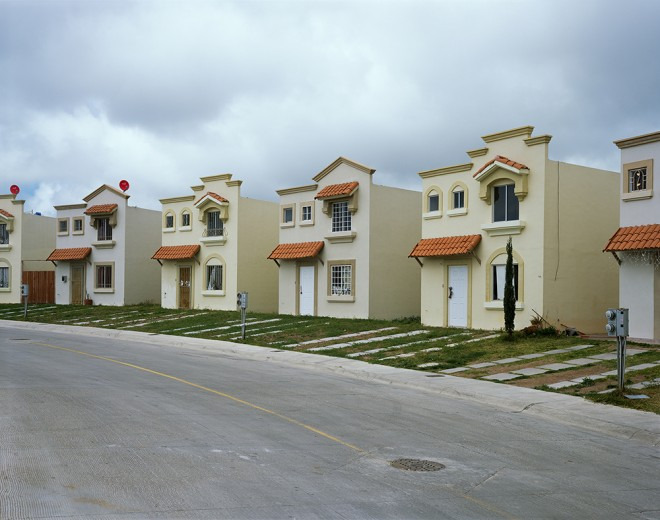 We Baby Boomers may complain about our financial hardships, but ours are nothing compared to those of our offspring. Millennials are a generation inundated with financial burdens.

[The Guardian](http://www.theguardian.com/world/2016/mar/07/revealed-30-year-economic-betrayal-dragging-down-generation-y-income) just released a new study, stating that; “A combination of debt, joblessness, globalization, demographics and rising house prices is depressing the incomes and prospects of millions of young people across the developed world, resulting in unprecedented inequality between generations.” Compare that with additional findings indicating that many retirees in the Western World are now enjoying higher disposable income growth.

In our country, Millennials face an unimaginable negative nine percent in their disposable income growth, which has been lagging behind the national averages over the past 30 years. In fact, “the under-30s are now poorer than retired people.” Conversely, Baby Boomers are reporting 25-28 percent positive disposable income growth..

Let’s look at some of the financial pressures on the Millennials and offer some suggestions on how to get out of this economic hole.

Millennials are carrying an average of [$25,000](https://www.uschamberfoundation.org/reports/millennial-generation-research-review) in student loan debt. And, as disturbing as this figure is, the figures understate the fact that many parents foot the bill for their kids. If you are carrying debt, statistically the number is higher than the average, spread out over all students. The [Consumer Financial Protection Bureau](http://files.consumerfinance.gov/f/201509_cfpb_student-loan-servicing-report.pdf) has reported that total student loan debt ($1.2 trillion) is higher than any other kind of non-mortgage debt in the U.S. In fact, 81 percent of college-educated Millennials are burdened with at least one kind of long-term debt.

My advice may be sobering. Living at home immediately after college graduation and renting rather than buying may give Millennials a chance to pay off some of their debt.

The 2008 Recession knocked the stuffing out of this educated generation, who graduated with skills that have been, at best, underutilized in the workplace. Pumping gas or pumping coffee was not what their education trained them for.

The [US Chamber Foundation](https://www.uschamberfoundation.org/reports/millennial-generation-research-review) also notes that, “Millennials have witnessed instability in the workplace, business scandals, and their parents’ job being downsized after loyal years of service. These market conditions and unemployment rates, almost twice that of all workers, [have lead] many to become entrepreneurs.” They go on to note that, “Millennials say the ability to get a loan or credit is the biggest challenge to starting a business, with almost two-thirds saying that they do not receive enough support from banks.”

Becoming an entrepreneur is not easy. Generally speaking, banks will not take a risk on an unproven startup. Remember their business. They get paid interest. If they are lucky, they will get their money back; if they aren’t, they lose it. Banks don’t have an equity stake in most cases, so there is no upside potential.

That being said, an entrepreneur needs more than money to be successful. The budding entrepreneur needs to not only multitask, but to be able to simultaneously run a business seeing both the forest (the long-term strategy for growing the business) and the trees (tactically being able to execute the strategy day-to-day).

It’s not all doom and gloom. In fact, some things are improving. [Pew Research Center](http://www.pewsocialtrends.org/2015/07/29/more-millennials-living-with-family-despite-improved-job-market/) reports that “…things are looking up for young adults in the U.S. labor market.” Unemployment is down and more meaningful full-time work is up. Yet, this generation is not seeking the American Dream to move out of Mom and Dad’s home and strike out on their own. In fact, the [U.S. Census Bureau](http://www.census.gov/newsroom/press-releases/2014/cb14-219.html) data shows that, despite the improvements in the labor market, this has not led to Millennials leaving the nest. Just the opposite is happening; ”…the nation’s 18-34-year-olds are less likely to be living independently of their families and establishing their own households today than they were in the depths of the Great Recession.”

When they do leave home, many prefer to rent, rather than buy their homes. This is due to lots of factors, some being the ones I’ve mentioned in this article. They are strapped with debt and don’t have enough disposable income for even the down payments. Millennials are also more mobile and don’t want to be tied down to owning brick and mortar. Nevertheless, [real estate web sites](http://www.trulia.com/blog/can-you-afford-to-buy-a-house-right-now/) are touting data that supports the concept that it is a good idea to consider buying a home now. Interest rates are still hovering at historic lows and the housing market still has great deals out there, even in spite of overall rising home prices. If you do stretch now, at least in the end, you will own something.

I want you to get out your mirror and have a conversation with yourself before making the decision to drink the home-buying “[Kool-Aid](http://www.theguardian.com/money/us-money-blog/2015/nov/15/millennials-home-ownership-bad-advice).” This decision is not just financial. Only you can design the life you want. What do you think your life is going to look like in 5, 10, 20 years? Of course, you won’t have all the answers. But, you know how stable your marriage or relationship looks today. You know if you like living where you are. You have an idea about the stability of your career path or you know if you want to pursue a life as an entrepreneur. Can you swing a home purchase on one salary? Would you rather have the flexibility to move and have more disposable income for play? Do you want whatever you can scrape together financially to be consumed by a home? This quiz doesn’t have right or wrong answers.

Ultimately, you get to choose the road. I just know that there are more bumps in Millennials’ path than ever before. Get out there and do something about it!