The Rise of Gray Divorce 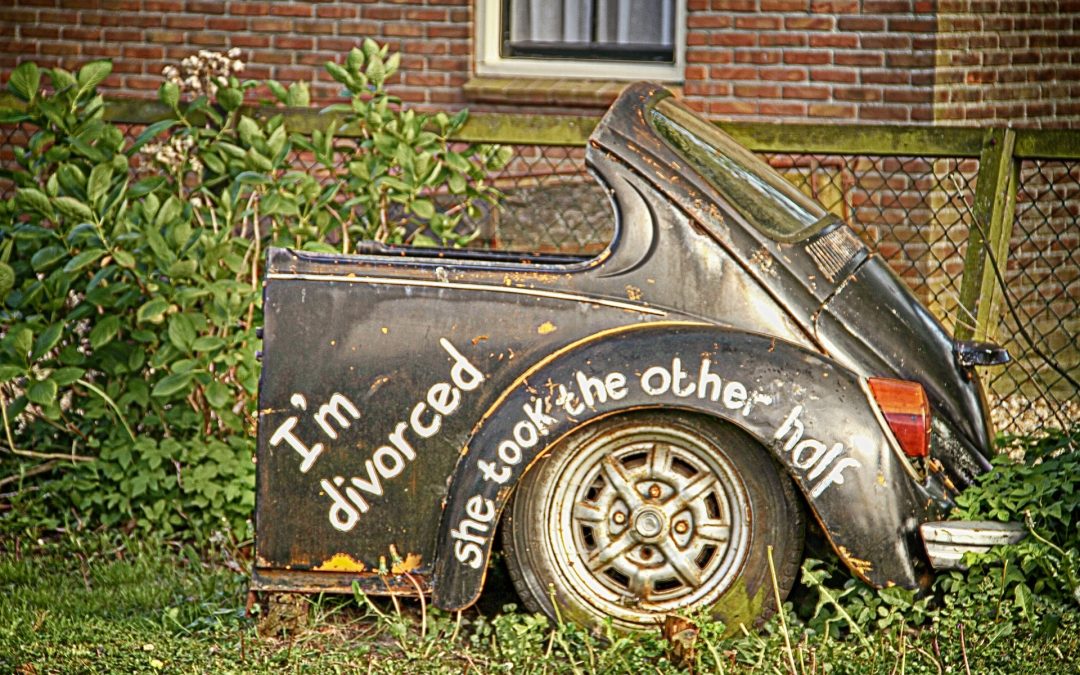 While divorce rates for other age groups have leveled off or even fallen, one out of every four people going through a divorce in the United States is 50 or older, according to research by sociologists Susan L. Brown and I-Fen Lin. Compare that to 1990, when fewer than 1 in 10 people who got divorced was over 50. The research went on to note that it wasn’t just remarried older people who were getting divorced — more than half of all gray divorces are with couples who have been married for over 20 years.

How To Pay Off Your House ASAP (It’s So Simple)

“He slurps his soup; she nags him about not putting the dishes in the sink; he doesn’t understand me …” I get that. I thought after 20 years, the “soup slurping” and “dirty dishes on the table” just get to be part of the daily married-life ballet. You have history, kids, family, illness and frankly have lived through a lot of drama that life throws your way.

The Tipper and Al Gore Syndrome

Their story is much the same as many long-term marriages. After having four kids and 40 years of marriage, they simply had grown apart and wanted to go it alone. Tipper asserts that it was not that he was dull and boring or cheating on her. But, they are a classic example of a gray divorce.

Are people expecting more of a sense of happiness and fulfillment today, than they were before? It’s possible. And it seems that couples are just not willing to put up with an “Irish Divorce” anymore. The Urban Dictionary describes this term with related words like; “the not-divorce marriage, abandoned, deserted, dumped, loveless marriage.”

You may have grown up seeing your parents or your friends’ parents going through the motions of marriage, and not engaged in a loving partnership. Have you ever been at a restaurant and seen couples eating and not interacting at all? Many of us just thought that was the way advanced married couples acted, that was the way it was supposed to be.

Why Is This Happening?

Several factors are converging. The stigma of divorce is disappearing. Even Pope Francis and the Catholic Church are re-examining their posture toward the church’s stance on divorce. People are also living longer, and so the prospects of remaining in an empty relationship don’t bode well for many people today. They are allowed to act to change their future. Another reason for the increase in gray divorce appears to be the economic gains women are making, according to an NPR report quoting Brown. “Many no longer have to choose between a bad marriage and poverty.”

The advent of easy online dating may also have given older people hope for a better relationship. The prospect of living with someone you no longer love and respect appears to not be a sacrifice worth taking for many. Online dating is accepted and is the norm for all age groups. Seniors are also meeting via activities and travel.

OK, you have decided to call it quits in your twilight years, what do you have to know about the money side of your relationship and life on your own?

Gray divorce might not be a tragedy. You may be empowered to design and obtain a more fulfilling life than you may now have. How wonderful not to feel that your present marriage is a life-sentence. But also, I caution you: Maybe it’s better to work on your present relationship and not assume that your spouse will be inflexible. The grass looks greener on the other side of the fence, but sometimes, it’s not.