The Hidden Costs of Pregnancy 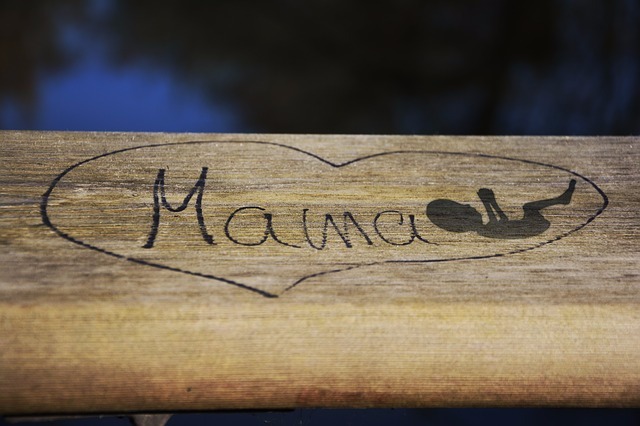 *This post originally appeared at [U.S. News and World Report](http://www.businessinsider.com/usnews.com).*
In general, children don’t start costing their parents money until they’ve left the womb. After all, pregnant women usually can continue living their lives without paying huge sums for child care or diapers.
But pregnancy itself can also be quite costly, especially for women who find themselves unable to continue their jobs while expecting. Women in low-wage jobs are particularly at risk for this kind of financial hit.
That’s why a group of lawmakers has introduced the Pregnant Workers Fairness Act, which aims to prevent pregnant women from losing their jobs just because they need “reasonable job modifications,” such as being able to drink water or avoid standing for long periods.
A letter signed by dozens of groups supporting the act, including the American Civil Liberties Union and the National Organization for Women, explains that 3 in 4 women will be pregnant over the course of their working lives. “At some point in their pregnancies, some of these women – especially those in physically strenuous jobs – will face a conflict between their duties at work and the demands of pregnancy,” the letter states.
While the law already prohibits employers from discriminating against workers based on pregnancy or childbirth, they are not required to grant pregnant women much leeway when it comes to maintaining their health and the health of their babies. The bill’s supporters cite stories of a waitress not allowed to carry water bottles to stay hydrated and a truck driver put on unpaid leave because she could no longer lift heavy loads.
[Read: [Why Children Are Getting More Expensive](http://money.usnews.com/money/personal-finance/articles/2012/07/18/why-children-are-getting-more-expensive).]
When pregnant women are forced out of their jobs well before they give birth, the costs of parenthood, and motherhood in particular, skyrocket. Lost or diminished wages are often one of the biggest costs of having children. And the other costs, such as housing, clothing, education and food are rising all the time. According to the most recent numbers from the Agriculture Department, children born in 2011 will cost their parents a whopping $234,900 before they turn 18 – a 3.5 percent increase over those born 2010.
Childbirth itself is also becoming pricier, largely because the process is more medicalized. According to the nonprofit Childbirth Connection, the rate of cesarean sections has increased by 50 percent over the past 10 years. The average cost of a C-section is $27,866, compared to $18,329 for a vaginal birth, according to the organization. (While women with health insurance often see the bulk of those costs handled by their providers, their co-pays and deductibles tend to be higher with C-sections.)
[Read: [Can I Afford a Baby?](http://money.usnews.com/money/personal-finance/articles/2011/03/23/can-i-afford-a-baby)]
Uncomplicated births are also associated with lower newborn-related costs; Childbirth Connection reports that newborns born vaginally cost an average of $5,809, versus $11,193 for cesarean births. The nonprofit points out that proper prenatal care during pregnancy can help increase the chances of an uncomplicated, lower-cost birth.
With children already so expensive, parents need all the help they can get – and all the wages they can earn up to their due date. If minor modifications, such as being able to carry a water bottle or sit down while working a cash register, help a parent-to-be hold onto their job for longer, then it boosts the family’s overall financial situation.
The proposed law, which is based on the widely celebrated Americans with Disabilities Act, has already enjoyed successful trial runs under similar state laws in Alaska, California, Connecticut, Hawaii, Illinois, Louisiana, Maryland and Texas. Enabling women to work throughout their pregnancies can also help employers, since it can create more loyal employees and reduce turnover. A healthy pregnancy and birth can also make it easier for women to return to the workforce more quickly and be productive employees in the future. The law’s supporters point out that if women can avoid leaving the workforce while pregnant, they might be able to save up more leave for after the baby is born, which makes it easier to breastfeed, which can reduce infant illness (and future lost work days).
[[Quiz: Are You Spending Too Much on Your Children?](http://money.usnews.com/money/personal-finance/slideshows/quiz-are-you-spending-too-much-on-your-children)]
The bottom line is that the incredible cost of parenthood starts well before birth, but employers can help reduce some of those costs – and retain employees – by accommodating their pregnant workers. Those concessions need to be made for less than nine months, but they can help enhance the financial security of the new family for years to come.