The Four-Letter Word Our Children Need to Know 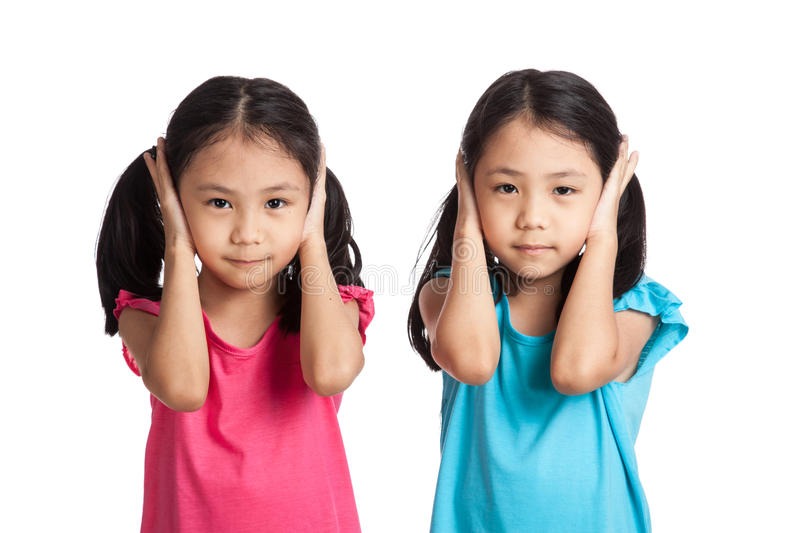 This four-letter word has caused so much grief for Baby Boomers; why have we kept it a secret from our kids? Money issues and debt, in many cases, are still a family’s deep dark secret. How did this happen?

I think we’ve been secretive because most Baby Boomers, like me, were raised in what I call the “Donna Reed” generation. For those Millennials reading this article, *The Donna Reed Show* was a television series from long ago, which reflected what we called the “Typical American Family.” Some Baby Boomers can relate to this depiction of an American household because, more often than not, Dad was working and Mom was home raising the kids. Donna Reed, the quintessential Mom, would vacuum and iron while wearing pearls and comfortable high heels! It was a time when polite people, like Donna Reed, did not speak of such things as money.

In the days of Donna Reed, people didn’t even have access to credit, except for a mortgage. For instance, when you went out to dinner, a credit card rarely showed up. In fact, I remember that my father had a [Diners Club](http://www.bankrate.com/finance/financial-literacy/the-evolution-of-credit-cards-1.aspx) charge card in the 1950’s. Diners Club was a trailblazing innovator, issuing the first credit card in the late 1940’s. My mother was embarrassed every time my father tried to use it because the restaurants wouldn’t know what to do and whisper to him that he could pay them later, if he didn’t have the cash.

But, things changed when credit became the new normal. Our Millennial children, who were born after 1980, can’t believe that credit cards didn’t always exist.  In fact, now we look askance at someone who takes out a wad of bills to pay the check in a restaurant. As credit became easy, the debt that has grown in families is really at crisis levels. Is this the legacy we want to leave to our children?

[AARP](http://www.aarp.org/research/ppi/security/in-the-red-older-americans-credit-card-debt-AARP-ppi-sec.html) collaborated with Demos and reported that middle income, 50+ households are carrying an average of $8,278 in credit card debt and 34% of these older Americans are using credit cards to pay for living expenses like; mortgages, groceries, and utilities. And, this is just the tip of the iceberg! Other data also points to some serious financial woes for the Baby Boomer generation:

– An [Employee Benefit Research Institute](http://www.ebri.org/publications/notes/index.cfm?fa=notesDisp&content_id=5166) survey noted that most Baby Boomers questioned had almost no savings and 37% would have to wait to retire and keep working.
– A TD Ameritrade [2012 Baby Boomer survey](http://www.amtd.com/newsroom/research-and-story-ideas/research-and-story-ideas-details/2012/Boomers–Retirement-Separating-the-Prepared-from-the-Unprepared/default.aspx) discovered that the average Baby Boomer is about one medical emergency away from bankruptcy. The survey also surfaced that 74% of Baby Boomers will have to rely on Social [Security](http://www.forbes.com/security/) in retirement; however, the average Social Security check is only about $1,200 a month.

The result? Baby Boomers are not easing into the rest and relaxation of retirement, but rather are forced to work in order to survive. According to the [2010 Census,](http://www.census.gov/) the share of workers 65 and older in the labor force rose to 16%, up from 12% in 1990. But, have we shared with our next generation how this debt has influenced our entire lives? No! Debt is still the four-letter word that is not discussed openly.

This new generation is not one to shrink away from frank conversation. Donna Reed would be considered a dinosaur in this era of shock-reality shows, but would Snooki as easily reveal her credit card bills as she reveals her belly-ring? Let’s not go there. Millennials did not seem to get the “skinny” from us, their parents. According to a [Wells Fargo survey](https://www.wellsfargo.com/about/press/2014/middle-class-retirement-saving_1022/), 47% said they spend at least half of their monthly paycheck to pay off debt (credit card, mortgage, auto and student loans). More than half are living paycheck to paycheck. A fellow Forbes contributor, [Laura Shin](http://www.forbes.com/sites/laurashin/2014/12/05/4-in-5-millennials-optimistic-for-future-but-half-live-paycheck-to-paycheck/), wrote about Millennials’ optimism, but noted that they do not seem to get the message about debt.

Now is the time to break the family cycle.  This four-letter word needs to be discussed, explained, and discussed some more.  If you have grandchildren, speak with your kids about opening up that dialogue with their young ones.  Start with credit cards. Explain to the young kids that a credit card is a convenience that the bank allows, if you have shown them that you are responsible. Being responsible with money means you will pay the money back when they want it. The bank really rents you their money and charges you something called interest. Interest is a fee for renting money to you.

A credit card is also a safe thing to use. If you carry cash, you could lose it or it could be stolen. If your credit card is lost or stolen, and someone uses it without your permission, the bank will not make you pay for those charges. The problem with a credit card is that the bank only makes you pay a small amount of what you have charged. Explain that the bills can creep up and, all of a sudden, you can owe a lot and not be able to pay the bill. Stress to your young ones that if they do use credit some day, they should really try to pay it off at the end of each month. The big lesson here is not to charge more than you can pay.

So, rather than whip out that bar of soap to wash out your grandchildren’s mouth at any utterance of a 4-letter word, openly discuss this one.