The Changing Tide of Sexual Harassment 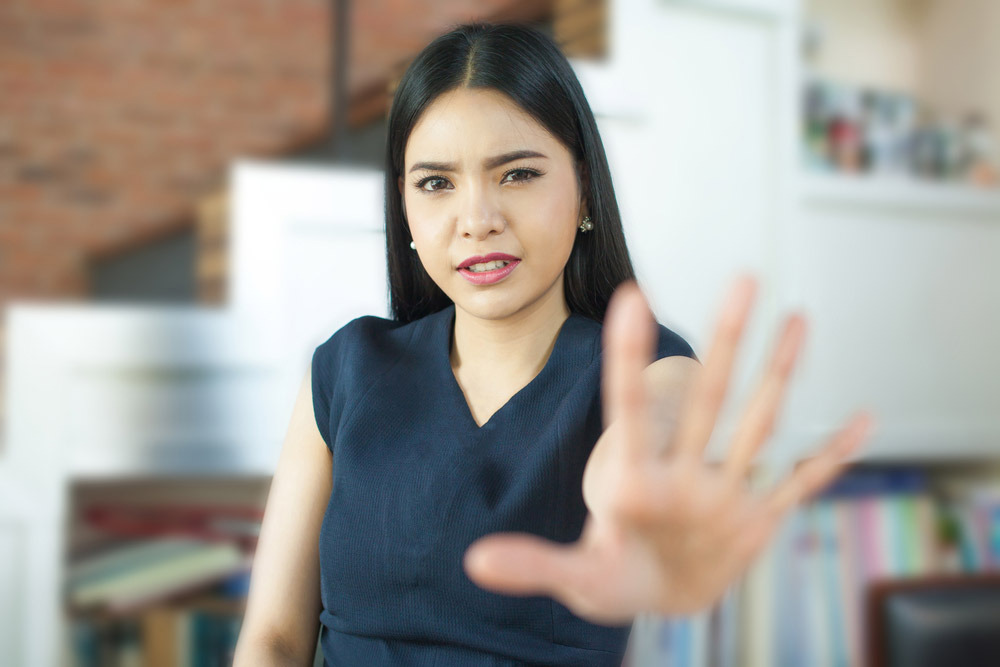 SAN FRANCISCO — It’s been more than a quarter century since Paula Coughlin blew the whistle on drunken aviators who sexually assaulted women at the Las Vegas Hilton during the1991 Tailhook convention.

But this former helicopter pilot says she’s still paying a steep price for speaking out. The ensuing uproar over sexual abuse in the Navy didn’t just ground her military career. It grounded her career in the civilian world, too.

“I have been told by headhunters that I am unemployable,” says Coughlin.

She’s not alone. From Kellie Boyle, who says she lost a major contract and her career in political communications after she rebuffed a sexual advance from Roger Ailes, to Janelle Asselin, who gave up a promising career in the comic book industry, women who publicly accused men of sexual misconduct in the workplace told USA TODAY they suffered debilitating aftershocks while their harassers escaped with few, if any, consequences.

Former legal secretary Rena Weeks says she never worked again after winning her sexual harassment lawsuit against the Baker & McKenzie law firm in 1994. She says partner Martin Greenstein groped her and made crude remarks, grabbing her breast while dropping M&M candies in the pocket of her blouse.

Her legal win — $7.1 million, later reduced to $3.5 million — sent such shudders through the law business that her lawyer warned her firms would blacklist her. So she gave up her career and moved to Seattle with her CPA husband.

Even in the midst of the nation’s ever-widening sexual harassment and abuse scandal, she says it’s hard to believe that women will fare much better today than she did.

“You are still going up against the old boys network,” she says.

Yet, for the first time, men are the ones being ousted from their jobs by a new wave of women who are bypassing the legal
system and going straight to the court of public opinion, armed with screenshots, diary entries and the testimony of friends and family. In the process, they’re developing a modern-day survivor’s manual.

Engineer and entrepreneur Niniane Wang says [she went public](https://www.theinformation.com/silicon-valley-women-tell-of-vcs-unwanted-advances “she went public”) with allegations that venture capitalist Justin Caldbeck tried to sleep with her when they met to discuss business only after spending dozens of hours making a case against him. She gathered evidence that Caldbeck had a history of making unwanted sexual advances to female founders seeking business advice or funding, encouraged other women to speak publicly about their experiences and contacted Caldbeck’s limited partners.

Wang and five other women [accused Caldbeck of making unwanted sexual advances](https://www.usatoday.com/story/tech/news/2017/06/29/sexual-harassment-scandal-shakes-insular-influential-venture-capital-world/103292998/ “accused Caldbeck of making unwanted sexual advances”) during professional interactions. Rather than being shunned, Wang has been invited to speak at major industry conferences. Last month her company, Evertoon, was acquired by Pokémon Go creator Niantic Labs. Caldbeck, on the other hand, was forced to resign from running his own
firm, Binary Capital, after the story broke in June.

“We focus a lot on courage but the behind-the-scenes work is equally important,” Wang says. “If you have a plan and enough evidence, it is also easier to muster up the courage.”