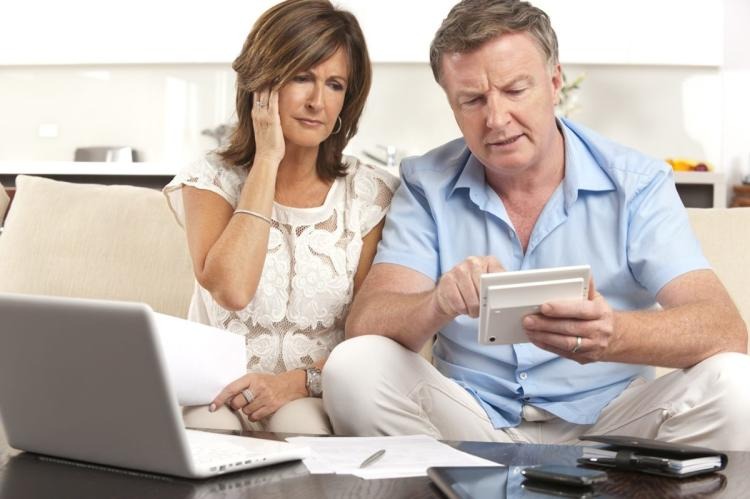 Reprinted from US News and World Report

**1. Not saving early enough:** The earlier parents start depositing money into a 529 college savings plan, the more time their money has to grow. For example, Amrein says, if a family started saving $200 per month in a 529 education savings plan, a type of account that offers tax benefits for post-secondary education savings, for 10 years and earned a 3.5 percent tax-free return, they’d accumulate almost $29,000 between earnings and their own 529 deposits.

The total is only about $2,400 less than the $31,000 a dependent student could potentially borrow—in a combination of unsubsidized and subsidized loans—over the course of their undergraduate college career. To borrow $24,000 for a 10-year term under the standard federal student loan repayment plan, according to Amrein, it would cost almost $11,000 at the current unsubsidized Direct Loan rate of 6.8 percent. The monthly payment would be slightly more than $330, he says.

**2. Taking a loan on your 401(k) to pay for your child’s education:** Sometimes parents borrow money against the assets in their [401(k) plans](https://money.usnews.com/money/retirement/articles/2012/07/16/10-things-you-should-know-about-your-401k-plan) to fund their child’s education. Depending on the rules of your 401(k) plan, Amrein says, taking out a loan against your 401(k) may disqualify you from company matching funds.

You could also have to repay your loan within 60 days of a layoff or leaving for the company for other reasons. The outstanding loan balance would be considered income if not repaid within 60 days and could affect your [Expected Family Contribution](https://www.usnews.com/education/blogs/the-college-solution/2010/10/12/know-your-expected-family-contribution-), the number used by schools to determine your eligibility for need-based financial aid in the following year.

**3. Failing to qualify for tax credits because of 529 distributions:** The Internal Revenue Service prohibits individuals from utilizing two tax benefits for education on the same education expenses. Thus, parents using tax-protected 529 earnings to pay for their son’s or daughter’s first semester of college i could be disqualified for the [American Opportunity Credit](https://money.usnews.com/money/blogs/my-money/2011/02/03/two-tax-credits-for-higher-education), worth up to $2,500, according to IRS spokesperson Eric Smith.

To avoid the possibility for eligible families of losing part of the American Opportunity Credit, don’t tap 529 plans until after paying the first $4,000 in qualified education expenses, such as tuition and textbooks.

This happens often, according to Amrein. “We warned all our clients this year not to take out all the money to pay the freshman bill from their 529 plan and miss out on the American Opportunity Credit,” he says. Each credit has their own restrictions for income, so experts recommend referring to the IRS publications on education benefits or speaking with your tax adviser.

**4. Stopping 529 plan deposits once your teen enrolls in college:** Parents do not have to stop putting money in 529 college savings plans once their child steps on campus to start their freshman year. According to Amrein, “529 plans can and should be used while in college.”

They can continue to earn tax-free money while the son or daughter is in college that can be used for education expenses in future semesters, Amrein says, but parents have to know their state’s rules.

For instance, in Amrein’s home state of Pennsylvania, parents receive a 3 percent state income tax deduction on 529 contributions up to $13,000 for each working parent per child. If one parent contributed the maximum amount for one child, the tax deduction would equal $390. The exact amount of state tax benefits, if any, varies from state to state, Amrein says. However, he says, generally everyone qualifies for the federal tax exemption on 529 plan earnings.

*Reyna Gobel, frequently quoted as an expert on student loans and college costs, is the author of “*[*Graduation Debt: How To Manage Student Loans And Live Your Life*](http://graduationdebt.org/)*” and “*[*How Smart Students Pay for School: The Best Way to Save for College, Get the Right Loans, and Repay Debt*](http://www.audiogo.com/us/author-collection/reyna-gobel)*.” She has appeared on PBS’s Nightly Business Report and speaks regularly at CollegeWeekLive.*