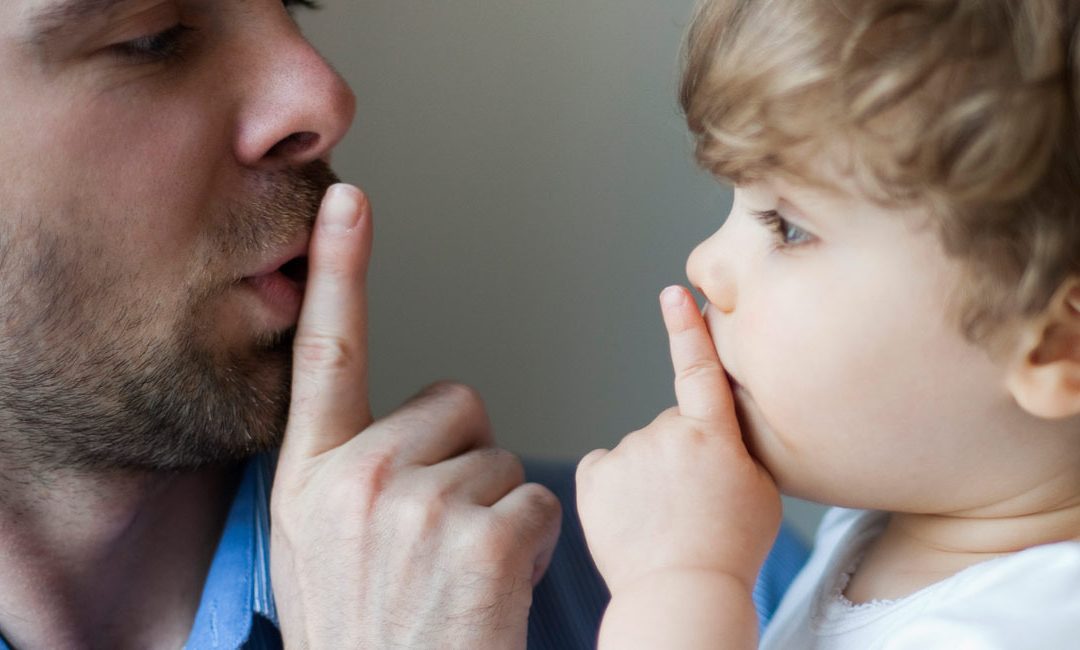 What are the real problems conveyed by the title of this piece? Maybe nothing; however, in many cases, money secrets within a family can have some disastrous consequences. I am not suggesting that your financial life become an open book. Spreading paystubs around the house or showing off your expensive wardrobe by leaving price tags on clothes is not my idea of effective financial-life transparency. I am also not suggesting that family discussions always center on money. Money can easily become an obsession. I want the money conversation to be a natural and comfortable part of your life because it is part of your life. To deny that may create unnecessary problems. **Start With How We Get Money** Notwithstanding those with a trust fund or large inheritance, money comes as the result of work. Some people get paid more than others; that is a fact of life. This seems simple enough, but most of us carry old baggage around when dealing with our relationship to money. I am suggesting this baggage is too heavy to schlepp; therefore, it’s time to shed our old beliefs that dictate, “Polite people should never talk about money.” We need to get past the old money stories that may be tinged with guilt, shame, anxiety, miscommunication, and painful memories of poverty or of the use of money as a weapon of control. Those beliefs may have worked for our ancestors, but they don’t work today for many of us. I’m not convinced that they ever worked for anyone. **Does Money Create Evil?** We know all the stories of the stars or business people, who have come into money and end up on drugs or worse. I don’t believe that money is “evil” and encourage you not to convey that message to your young ones. Money didn’t corrupt these folks; they own their behavior and the money just facilitated their indulgences. To me, money is a tool for the user. Money is neutral. The same dollar can go to buy drugs or go to charity; it’s the user’s choice. I also don’t believe that money is life’s report card. Those who earn more are not smarter than those who don’t. They may be luckier, and more privileged, but not smarter. It’s all just money. As parents and grandparents, we want to arm our offspring with tools to manage their money so that they can dream the dreams they want and achieve them. Any parent would cringe at the thought of their kids drowning under crippling debt or mismanaged money, regardless of how much they have. Money can reflect your values. What a great way to start those money conversations with your kids and grandkids. With wealth comes responsibility; what charities do you support? Those are important discussions. It’s not how much money you have; it’s how you use it. **Smart People Make Bad Choices** It does seem that a lack of money can lead people to make poor decisions. I won’t get into the psychology behind this. Suffice to say, the guilt and shame around not having “enough” money even causes smart people to make poor decisions. I have noted “enough” money because how much is “enough?” Is “enough” to have a house that is adequate for your family who has to share a bathroom? Or, is “enough” a house with separate bathrooms for each member of the family? Is an economy car “enough” or is a luxury car “enough?” [Neal Gabler](http://www.theatlantic.com/magazine/archive/2016/05/my-secret-shame/476415/), in his epic article in *The Atlantic,* entitled “The Secret Shame of Middle-Class Americans” describes himself as having “…made a solid middle-or even, at times, upper-middle-class income”, yet still he had to “juggle creditors to make it through a week.” He goes on to say that he likens his lack of enough money to make ends meet as “ ‘financial impotence,’ because it has many of the characteristics of sexual impotence, not the least of which is the desperate need to mask it and pretend everything is going swimmingly.” Obviously, Gabler didn’t feel he had “enough” money. He came clean with his financial woes only after he figured out that he was not alone. He is not alone. In a recent survey from the [Federal Reserve Board](http://www.federalreserve.gov/newsevents/press/other/20150527a.htm), “Only 53 percent of respondents indicate that they could cover a hypothetical emergency expense costing $400 without selling something or borrowing money.” **Who Is To Blame?** Lots of finger pointing is going on. The economy? The credit card companies? Financial illiteracy? Even Gabler blamed his woes on having, “…too little income.” How about looking at yourself in the mirror and saying that you have too much spending? “Keeping up with the Joneses” (or the Joneses’ children, as he puts it), is not a reason to overextend yourself. Gabler kept this situation a secret from his wife and kids, and even his parents, who helped foot the bill for his kids’ college. He, as many Americans, found himself alongside Sisyphus. No matter how hard he pushed the financial rock up the hill, it kept tumbling back down on him. **Come Clean With Yourself And Your Family** It is time to really live within your means. Why put that kind of pressure on yourself and your family? There is no shame in being truthful. If you can’t afford a fancy wedding or private schools for your kids, explain that to them. There is nothing wrong with starting out at a community college and transferring into a four-year school. Don’t wait to talk to your kids; explain the situation before they start applying to schools. If you can’t afford hiring Paul McCartney to sing at your child’s wedding, make that clear. DJ’s are super; it is not a big deal. Eventually, just like Neal Gabler found, you will have to get a grip on the reality of the situation. Lying creates a life of lies. And, as Aldous Huxley said, “Facts do not cease to exist because they are ignored.” (reprinted from Forbes.com)