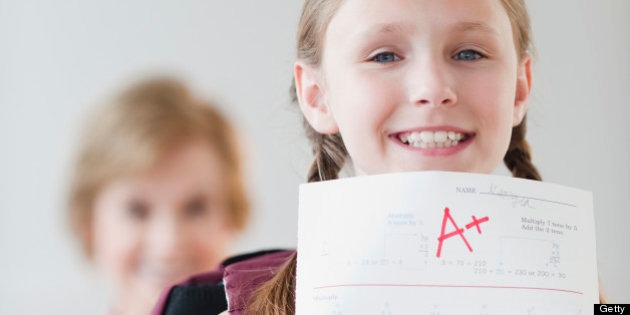 \*\*Editors note: this was originally published on [rinkusen.com](https://www.themaven.net/nealegodfrey/mompreneurs/rinkusen.com) in November, but with more holidays approaching we thought it would be good to share again.

There are people in my close circle of family and friends who think nothing of making blatantly racist remarks at gatherings. Sometimes, the better part of valor is to ignore the comment and let the conversation move on to other topics. But what about when it doesn’t move on? What can I say or do that won’t turn a friendly family gathering into something ugly?

A great question for this time of year. First, I’ll just note that saying bigoted things at family gatherings brings the ugly in. Speaking up against racist ideas brings light. The better part of valor here is always to interrupt bigots. The key to preventing an escalation into tears and yelling, which might be what you mean by “something ugly,” is to keep yourself calm, keep the intervention short, and to always be kind. You say that these are people in your close circle, so I’m going to assume that means you love or like them, or at least will see them again.

**Assess the following before you act:**

Is this person saying stuff that they know is racist or do they seem unaware? It’s important for you to know this because it may change the tone or the order of how you intervene. If it’s intentional, then you’ll want to focus on getting a message to the people around you. If it’s unintentional, you might be able to move the person to different behavior.

Are there any risks in intervening? Might your elders have a heart attack if you challenge them? Might someone pull out a gun to prove their point? Can you live with being disinvited from future parties? If the risk is worth taking, go for it.

**Once you’ve determined that you’re going to speak back, craft what you’re actually going to do. Some tips:**

Consider doing it privately. Most folks are more defensive if they’re criticized publicly. How important this is depends on your answer to question 1.

You can intervene in the group if getting the person alone doesn’t make sense. If there are kids around, you definitely need to say something in the group; otherwise the kids will think these ideas are ok or that no one is ever brave enough to counter them.

Consider recruiting others to be aware and intervene with you. You know these things are going to happen; you can prepare for them in advance. Usually several people think it’s wrong, but we just roll our eyes and try to move on. Organize the eye rollers to stand with you.

Don’t argue with the hater. The conditions won’t be right. If they resist, simply say that you’ve stated your position and you’re not going to argue about it.