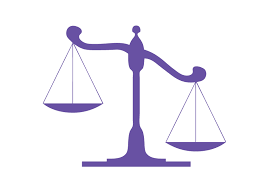 As predicted Americans are retiring in record numbers with over 300,000 in the first three months of this year as reported by Terence Jeffrey of CNN on May 7, 2018. And it looks like there will be no easy way to balance the books, the Bureau of Labor Statistics at the end of this past March reported there were 127,434,000 full-time workers in the U.S. working out to about 2.05 workers for every one person collecting Social Security benefits. If you include part-time workers this goes up to about 2.5 workers. Retirees account for about 75% of those receiving Social Security benefits. Right now Social Security is saying that they are paying out more money than they are taking in.