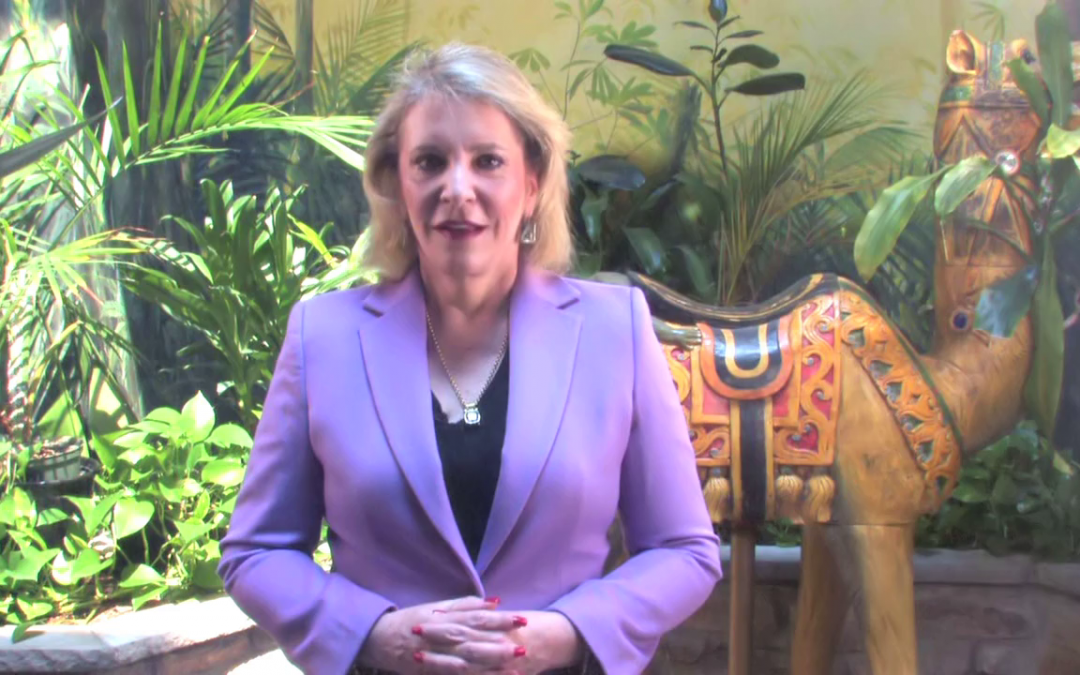 A foolproof method for teaching children to be wise about money, from Neale S. Godfrey, author of Money Doesn’t Grow On Trees: A Parent’s Guide to Raising Financially Responsible Children**.**

This is the system I devised when I first began working with kids and families, and it has caught on with parents and financial counselors all across the country. With good reason — it really works! Routines, if they’re started when your kids are young, stay with them all their lives. You don’t have to explain to little kids why they have to brush their teeth, and you don’t have to explain to them why their first allowance money, and all their subsequent allowance money, goes into four jars (you can use envelopes or pouches or boxes or even bank accounts, but see through jars are excellent visual aids, especially at first).

This is how it works.

First, an allowance is “work for pay.” You’ll set up a series of chores (very simple ones for the youngest, more responsibility for older kids).

Second, the allowance is paid once a week, at a specified time (ritual is important). Make sure that you have the money on hand, in small denominations.

Third, the money is divided among these four jars:

Let’s look at the specific jars.

Charity comes first. It’s 10 percent off the top, so make sure your first allowance structure is set up in such a way that you can take off 10 percent and divide the rest by three. Three dollars for a three-year-old works perfectly for this. Thirty cents for charity leaves ninety cents for each of the other three jars.

Charity is an easy concept to explain to children, who are very aware that it’s good to help others. But it doesn’t come naturally…it has to be taught. By the way, there’s no point telling a child, “You don’t know how lucky you are,” or trotting out the old sawhorses like “When I was your age, I walked ten miles to school — uphill both ways” or “When I was your age, we didn’t have ATMs and I had to walk all the way to the bank.” None of us really know how lucky we are, but developing the charity habit is a way of reminding ourselves. Also, talking about different charities, and helping your child decide which one he wants to support, is a wonderful way of learning more about your child’s interests.

Of course, with a younger child, or a child who’s new to the jar system, it’s a good idea to supervise the disbursal of money at first, until the child really understands that his fifty cents for the collection plate always has to go into the collection plate.

Quick Cash can go for whatever the child wants to spend it on…within the limits of your family rules. If you don’t allow bubble gum or comic books, then the Quick Cash can’t be spent on those things. Otherwise, it’s your kid’s money. She earned it, she can spend it.

When my son Rhett was four years old, he was standing in line at a grocery store checkout counter, waiting to spend his Quick Cash on the snacks he loved. An old woman in front of him was buying one orange, for 34 cents. She counted out her change; she was a nickel short. Rhett stepped up and said he would contribute the nickel.

Make a Medium-Term Savings plan with your child. Go window-shopping at your local toy store or dollar store or on the Internet. With a little one, help her choose something that represents two or three weeks’ worth of Medium-Term Savings. You’re teaching deferred gratification, but you’re also teaching gratification — and three weeks is a long time to a toddler. As the child gets older, set more ambitious goals. You can cut a picture from a magazine, or print one from the Internet, and tape it to the jar as an incentive.

Long-Term Savings gives a child a sense of investment in his own future. As soon as you move Long-Term Savings from a jar into a bank savings account and eventually into investments, that becomes more than just an exercise — it’s real life.