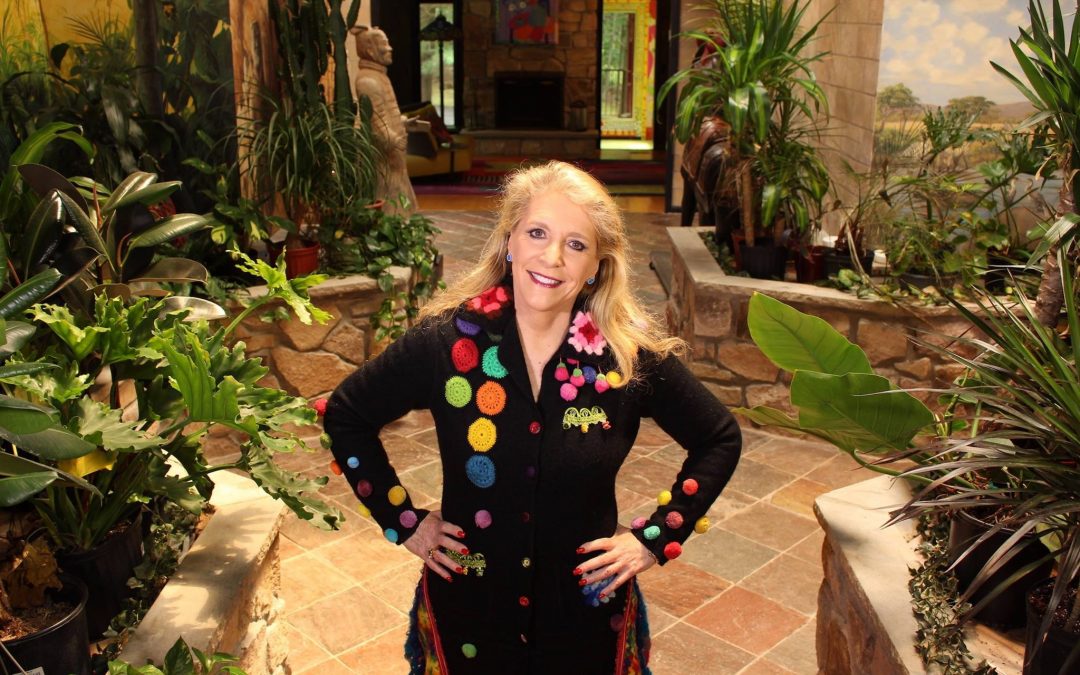 As the creator for the topic of “kids and money” and trailblazer for financial literacy, Neale Godfrey has worked tirelessly over the last 35 years to connect the family around the topic of money. Neale began her journey as one of the first female executives at Chase Manhattan Bank (the world’s largest bank at the time) and became a New York Times #1 Best-Selling Author of 27 books, created the first money curricula in the US, and built two award-winning apps. Neale brings an important perspective on connecting the financial dots for families, which she has delivered to thousands of general corporate audiences and financial advisors during her illustrious career.

Whether Neale Godfrey is coaching, training, educating, or simply, entertaining, her core message is – Empower yourself to take control of your financial goals.

Neale Godfrey has spoken to audiences for some of the following companies and organizations: