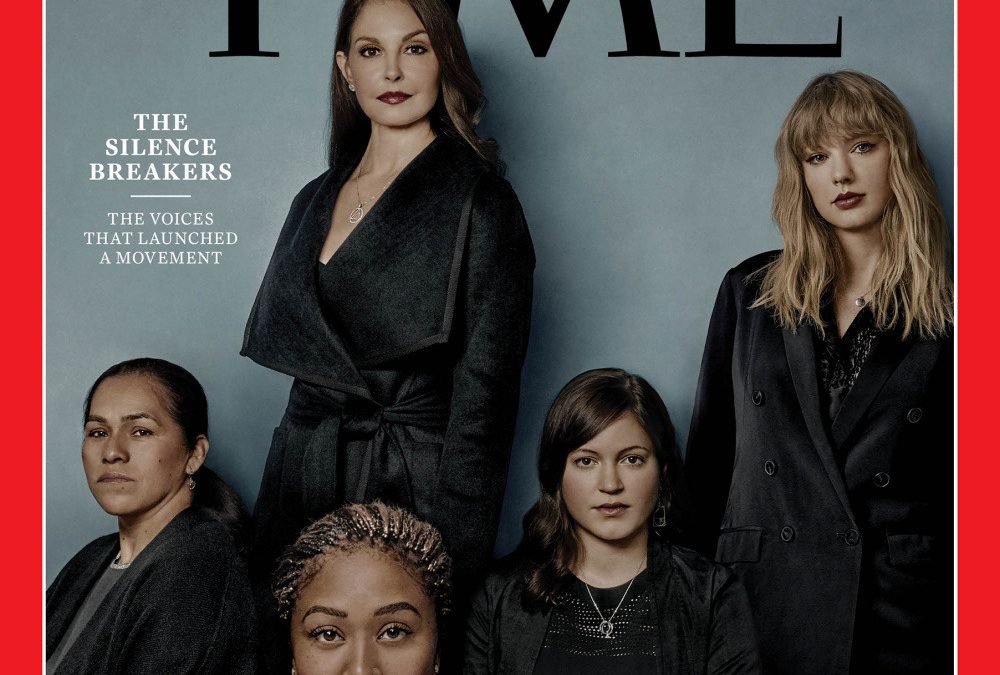 She recalls one screenwriter friend telling her that Weinstein’s behavior was an open secret passed around on the whisper network that had been furrowing through Hollywood for years. It allowed for people to warn others to some degree, but there was no route to stop the abuse. “Were we supposed to call some fantasy attorney general of moviedom?” Judd asks. “There wasn’t a place for us to report these experiences.”

Finally, in October—when Judd went on the record about Weinstein’s behavior in the New York *Times*, the first star to do so—the world listened. (Weinstein said he “never laid a glove” on Judd and denies having had nonconsensual sex with other accusers.)

When movie stars don’t know where to go, what hope is there for the rest of us? What hope is there for the janitor who’s being harassed by a co-worker but remains silent out of fear she’ll lose the job she needs to support her children? For the administrative assistant who repeatedly fends off a superior who won’t take no for an answer? For the hotel housekeeper who never knows, as she goes about replacing towels and cleaning toilets, if a guest is going to corner her in a room she can’t escape?

Like the “problem that has no name,” the disquieting malaise of frustration and repression among postwar wives and homemakers identified by Betty Friedan more than 50 years ago, this moment is borne of a very real and potent sense of unrest. Yet it doesn’t have a leader, or a single, unifying tenet. The hashtag #MeToo (swiftly adapted into #BalanceTonPorc, #YoTambien, #Ana\_kaman and many others), which to date has provided an umbrella of solidarity for millions of people to come forward with their stories, is part of the picture, but not all of it.