#MeToo Survivors on the Year That Rocked Hollywood: Kyle Godfrey-Ryan 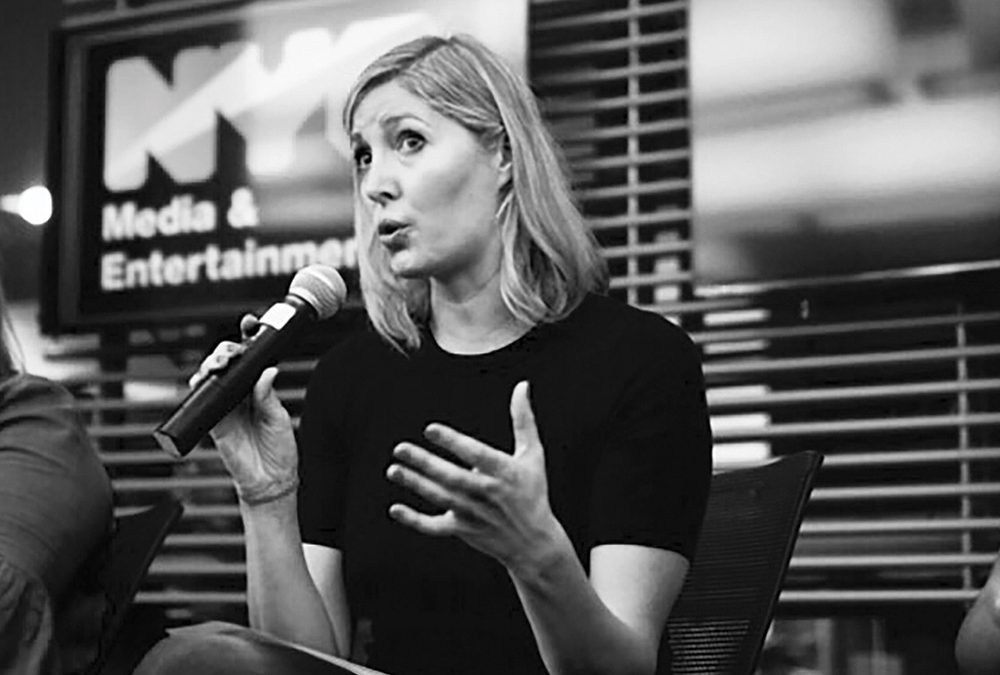 (This is an excerpt of an article recently published in Variety magazine.)

Kyle Godfrey-Ryan was among eight women who went on the record alleging veteran journalist Charlie Rose had harassed them at various points over the years. Some alleged Rose would travel with them or invite them to work at his house, and then try to lure them to see him while he showered or otherwise approached them in a sexual manner. Rose, fired as co-anchor of “CBS This Morning,” has denied wrongdoing.

What has been accomplished over the past year?

This past year I have been awestruck by the national awareness that the #MeToo movement has drawn. This has been compounded by the tireless investigations, reporting and collective agreement that this is the time to change the narrative of our culture. Several organizations have been founded including ours, Press Forward, to provide the next steps required in this movement, and I am grateful to be part of it.”

What specifically still needs to be addressed?

Men like Charlie Rose or Les Moonves might attract a lot of attention because of the fame, influence and industry they represented, but truly their outings are inconsequential on an individual level. Women and men across our nation are enduring harassment from people who will never make the headlines. Though it is encouraging to see some people held accountable, the movement of #MeToo is about the culture that excepts and propagates harassment as a currency or byproduct of power. Many of the high-profile exits ended up looking like a math equation, with each company privately creating their own metric that weighed the number of assaults against the perceived value of the person accused. The only difference before the #MeToo movement and after is that we got to witness this exercise, and the weight of that transparency forced the hand of accountability.

“The next steps of the #MeToo movement will focus on the quantifiable benefits of creating healthy, safe and collaborative work environments. It’s pretty simple: Studies prove happy people produce better work in less time with less turnover. This will not happen overnight, but fortunately there are companies like Press Forward providing education, guidance, workshops and strategies on how to bring corporations and culture into the modern world.” — Brian Steinberg

To read the accounts and thoughts of other brave women in Hollywood, pleaseclick hereto be redirected to the Variety magazine article.