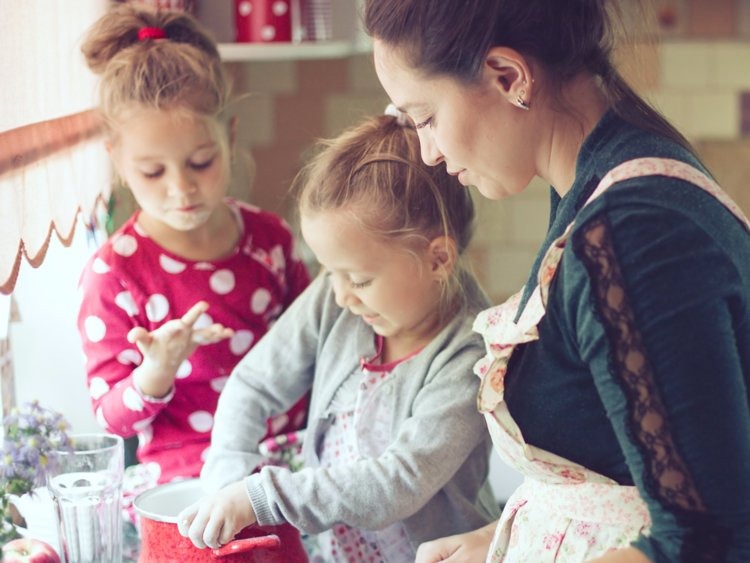 Breaking something that doesn’t belong to you is a problem both inside the family and outside in the greater community. Everyone knows that it’s not good to break things, and that in most cases nobody means to do it, and most of the time the person who broke something is going to be sorry.

But in the case of breaking something an apology isn’t quite enough.

Restitution is needed, too.

That doesn’t mean that breaking something by accident is a terrible thing. Accidents happen. Sometimes they happen through carelessness, and that should be addressed; but sometimes they just happen.

In fact – and this is easier said than done – if you can restrain yourself from blowing up when something gets broken, you should try to.  Yelling under those circumstances tends to send a message that things are more important than people.

The reward – or punishment – for behavioral matters should be behavioral; the reward or punishment – for material matters should be material. If you break something, you should pay for it, in time or money or both.  Not taking breakage seriously enough sends a damaging message, too: that it’s not really important to respect the property of others.

I learned that lesson when I was about twelve. A girlfriend and I got a couple of brushes and a couple of cans of white paint and set out to write “Ringo for President” all over the streets in our neighborhood. We hadn’t thought it through well enough to realize that Ringo was British and therefore ineligible to be president but that was actually the least of what we hadn’t thought through. We believed we were using a water-based paint, but it turned out to be latex house paint.  We, of course, were convinced that we’d never get caught, but within an hour after we had run home and were listening to Beatles music and giggling, a policeman knocked at the door.

“Are you the two kids who painted up the street?” he asked.  We weren’t cut out for a life of crime. We confessed immediately. “But how did you catch us?” I wanted to know, holding my hands out to be cuffed just like in the movies. The policeman smiled and pointed behind him. We looked. Across the front porch, down the steps, and out along the street was the evidence: our footprints in white paint, heading straight to the door.

We paid in both community service and money. I had to scrape every last “Ringo for President” off the streets with a wire brush, and I had to buy my own wire brush for the job.

You’ll want your children to understand that if they have friends over to visit, they’re responsible for their friends’ behavior as well. If they take over the family computer to play games, and one of the guests accidentally enters a series of commands that crashes the central processing unit, and you’re facing big bucks to have it fixed, your child is responsible for picking up the tab.

For an answer, refer your children back to the concept of “My House, My Rules.”  This is the way we do things. If his friend has also been raised to be financially responsible, he’ll assume the burden. But we have no control over the rules in other households, only our own.