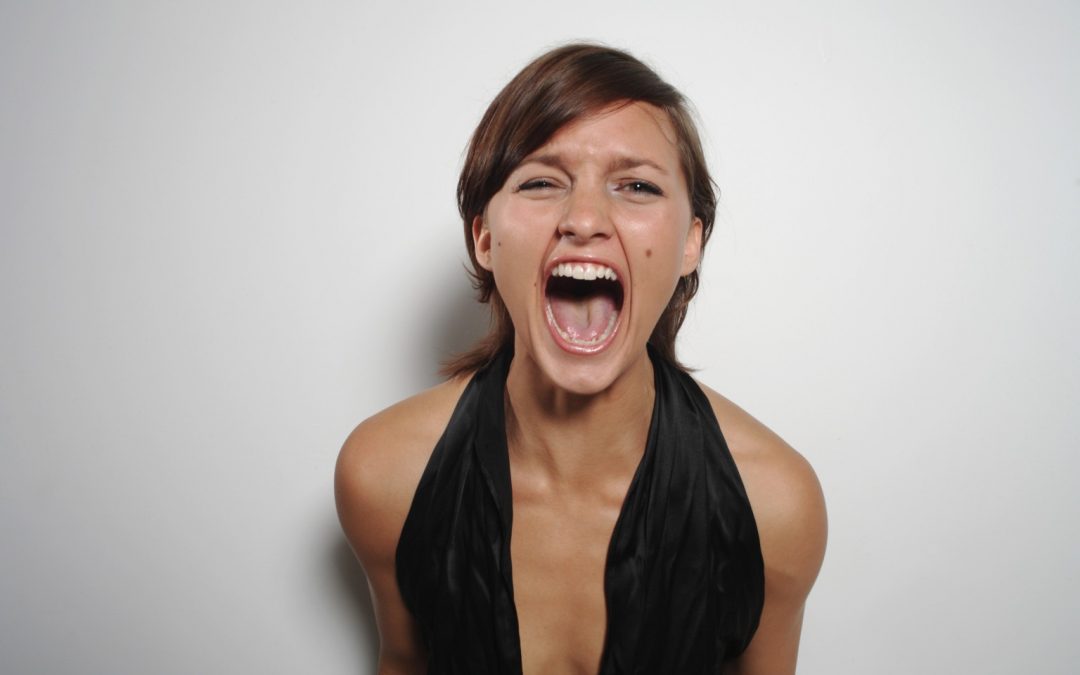 The new year greeted us with positive employment data.  All those
programs and policies put in place by the Obama administration and
supported by the Trump administration are finally taking hold.  And all
Americans are enjoying the benefits.

According to the [U.S. Bureau of Labor Statistics](https://www.bls.gov/web/empsit/ceshighlights.pdf “U.S. Bureau of Labor Statistics”),
the unemployment rate is down to 4.1%. The recent data is great news
for the underemployed Millennial baristas as well as the Baby Boomers,
who were staying on long enough to recover losses in their 401(k)
portfolios. Now, the Baby Boomers are saying, “Bye, Bye, Bye” and
opening the doors for Millennials.

According to data from [Zero Hedge](http://www.zerohedge.com/news/2017-03-16/americans-quitting-their-jobs-surges-highest-16-years “Zero Hedge”), Millennials are on the move. ZeroHedge, a popular financial blog, cited the *Job Openings Levels: Total Nonfarm* (JOLTs)
report and found that, in Q1 2017, there was a “…surge in quits, the
so-called ‘take your job and shove it indicator’, which… soared by 135K
people voluntarily leaving their jobs, the biggest monthly increase
since December 2015, which in turn pushed the total number of Americans
quitting their jobs… to 3.22 million, a level not seen since January
2001.”

**Are Millennials The “Hop, Skip And Jump” Generation?**

A [Gallup](http://news.gallup.com/businessjournal/191459/millennials-job-hopping-generation.aspx “Gallup”) poll found that “Millennials have a reputation for job-hopping.
Unattached to organizations and institutions, people from this
generation — born between 1980 and 1996 — are said to move freely from
company to company, more so than any other generation.”  According to
the [2016 Deloitte Millennial Survey](https://www2.deloitte.com/content/dam/Deloitte/global/Documents/About-Deloitte/gx-millenial-survey-2016-exec-summary.pdf “2016 Deloitte Millennial Survey”),
“During the next year, if given the choice, one in four Millennials
would quit his or her current employer to join a new organization or to
do something different. That figure increases to 44 percent when the
time frame is expanded to two years. By the end of 2020, two of every
three respondents hope to have moved on, while only 16 percent of
Millennials see themselves with their current employers a decade from
now.”

[TalentCulture](https://talentculture.com/millennials-quit-understanding-new-workforce-report/ “TalentCulture”)
found that when analyzing data relating to Millennials and job-hopping,
“In an age where both startups and seasoned companies are enjoying
success, there is no shortage of job opportunities.”  Also, remember,
this generation graduated in the middle of the recession, and they know
what it is to take a risk.  They risked borrowing money to get a college
education. They risked not having a job when they did graduate.  They
risked having to return home to live with mom and dad, and they risked
putting off getting married and starting a family. Job hopping? It
doesn’t seem like such a risk as compared to the others they have faced.

Job hopping might be very beneficial for the hopper. As [Sarah Landrum](https://www.forbes.com/sites/sarahlandrum/2017/11/10/millennials-arent-afraid-to-change-jobs-and-heres-why/#16995b3019a5 “Sarah Landrum”), a *Forbes* contributor noted in her article, *Millennials Aren’t Afraid To Change Jobs, And Here’s Why,*
“Job-hopping is in, and being stuck in a dead-end job is on its way out
– and that’s good for everyone.  Job-hopping millennials are more
likely to earn a higher wage, develop their career on a faster track and
find a better fit in work culture by changing jobs more frequently.”

**Job Hopping Is Not Good For The Company**

Job hopping is a real problem for corporations because Millennials
now are the most significant segment of their workforce.  According to [Pew Research Center](http://www.pewresearch.org/fact-tank/2015/05/11/millennials-surpass-gen-xers-as-the-largest-generation-in-u-s-labor-force/ “Pew Research Center”),
“More than one-in-three American workers today are Millennials…” Will
this majority of the corporations’ workforce be a stable source of
talent? It doesn’t look that way.

[Gallup](http://news.gallup.com/businessjournal/191459/millennials-job-hopping-generation.aspx “Gallup”), in their report, finds that “Millennials also show less willingness to
stay in their current jobs.  Half of millennials — compared with 60% of
non-millennials — strongly agree that they plan to be working at their
company one year from now.  For businesses, this suggests that half of
their millennial workforce doesn’t see a future with them.”

There are apparently direct costs of losing an employee and of replacing them with another who has to get up to speed. [ZaneBenefits](https://www.zanebenefits.com/blog/bid/312123/employee-retention-the-real-cost-of-losing-an-employee “ZaneBenefits”)
indicates that the “… cost is even more (then the cost of 6 to 9
months’ salary on average and) that losing a salaried employee can cost
as much as twice their annual salary, especially for a high-earner or
executive-level employee.”  The Gallup report also provided data that
shows this turnover costs U.S. companies a staggering $30.5 billion
annually.

There are also indirect costs. Employers must deal with morale
issues; the remaining team members may be left high and dry. In
addition, the company has to temporarily cover the employee’s duties,
perform exit interviews, pay severance and unemployment taxes, create
and execute searches, review candidate’s resumes, conduct interviews,
initiate background verifications, pay sign-on bonuses, incur training
costs, and more.  The biggest cost may be productivity; it could take
months for a new employee to get up to speed.

**Keep Them Engaged And Productive**

Gallup conducted a poll and found out that 71% of Millennials are not
engaged in or are actively disengaged from their workplace.  So, as an
employer, you don’t want a disgruntled employee in your organization.
Misery tends to seek misery, and they may be engaging others to also
jump ship with them.  But the good news is, that, Gallup also found that
Millennials who said that they were engaged workers were 26 percent
less likely than their disengaged counterparts to consider switching
jobs, even with a raise of up to 20 percent.

The moral of this story?  For Millennials, it is better to say, “I quit,” than to hear, “You’re fired.”