From Refugee to Student to Mother to Business Woman 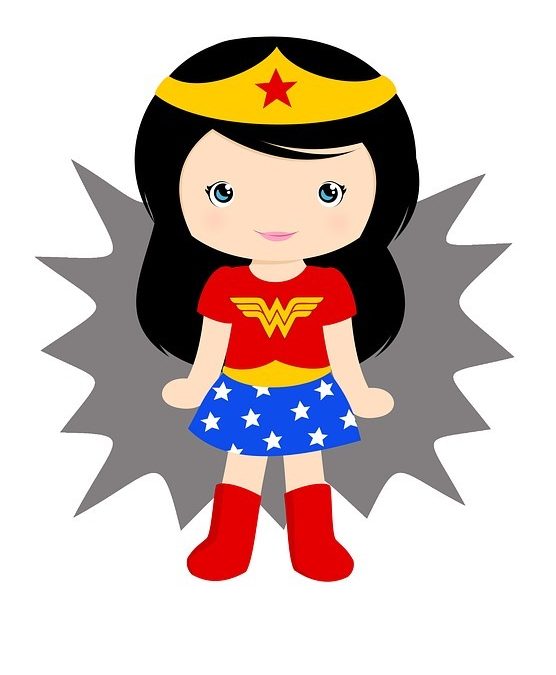 I want to share some of their stories in the hope they can help even one woman in her everyday life struggles. Meet Trang Dang-Le a very successful business owner and mother of three daughters ages 24, 21 and 19, who are each as individual and as accomplished as their mother. However, what really caught my interest; was that she came to this country as a Vietnam refugee almost 40 years ago. Before this interview started I was prepared to hear about the many “obstacles” she encountered growing up as a refugee but besides the obvious language barrier she initially had, I heard no complaints.

When I first arrived at Trang’s office I was greeted by an attractive (she could easily pass for one of her daughters) smiling, professional women casually dressed and I was immediately put at ease. After the customary introductions, I first asked her to describe coming to this country and her childhood. The start of her journey from Vietnam was traumatic, in addition to the infamous perils we all have heard about these boat journeys, overcrowded and not enough food to eat, it was what she witnessed before leaving Vietnam that both shocked her and haunted her. She was 7 when her family had decided to book their passage on a refugee boat (1978 and 1979 were peak years for Vietnam refugees although it lasted through the early 90’s). Unfortunately Trang’s mother and her were stopped by the Communists and asked what they were doing, her mother fearing the consequences if she told the truth said she was running away from her husband and before they sent her home they beat her because as a woman this was not acceptable behavior. Unfortunately her mother was pregnant with her brother who was later born with disabilities (which may or may not have been attributed to the beating). Soon after this incident, her family (who were desperate to leave Vietnam, thought it best for Trang and her father to travel to America alone and they did so and were relocated to Cody, Wyoming, where Trang fist saw snow. It was 9 years later before her father would be able to sponsor his wife and Trang’s younger sister and brother to come to America.

The community of Cody embraced Trang and her father who were sponsored by the church. Trang’s memories of those early years are filled with loving memories of the community’s welcoming support and care. She wistfully talked about a teacher that had been especially nice to her in the absence of her own mother. Trang adapted well to Cody, however her father was missing being a part of the Asian community, so they moved to Kentucky to be closer to old friends, where her mother and father live to this day. Trang, lived a normal teenager’s life until one day she was invited to become a member of Kentucky’s Governor’s Scholars Program (a leadership program established in 1988 that brings the brightest high school seniors in Kentucky together for the summer to enhance their civic and economic exposure). While attending this program, she realized up to this point in her life she was too busy watching the latest comedy on TV or socializing with her friends and never had been interested in the “news”. It was an eye opening life event, she realized how isolated she had become from the rest of the world. She wanted to be able to debate and talk world events like her counterparts in the Kentucky leadership program. She soon turned over a new leaf becoming involved with the community and relevant world issues. This is why she is passionate about her foundation, YouLead Global Youth Leadership Program, that she started a few years ago. The Kentucky’s Governor’s Scholars Program had the biggest impact on her and helped shape her into the adult she is today and she wants the same opportunity for others. You lead is all-inclusive and the main requirement is a GPA of 3.0, and the desire to learn more from current leaders of all fields (class size is dependent on funding). Trang believes that by being all inclusive it helps teach future leaders how to work together as one.

The biggest positive influences in her childhood were her fourth grade teacher , who helped her so much when she first came here, her father who emphasized to her and later her sister that education was the “key” that opened doors to a better life (he actually tied a key to a ceiling pull string that would remind them everyday of this message), and the Kentucky Leadership Program. Her worse experience as a child seeing her mother beaten because she didn’t know her place as a woman and her biggest disappointment today are people who misuse their position and power to manipulate others to do what they want not necessarily what is right, and the biggest challenge she has today is to make more time to spend with her girls.

The most important lesson she wants her girls to learn from her is that they are independent individuals that can take care of themselves, respect themselves and others, and not to forget that they have choices, no one can take that away from them. Trang jokingly said that maybe she got that message across too strong because when her daughter was younger she had a boyfriend that wasn’t that motivated in the arena of work and when Trang asked her daughter about what were his work goals, her daughter simply replied that he didn’t need any goals because she would support him.

Trang enjoys being a woman and especially a mother, which she says is her biggest accomplishment in her life, being a mother takes precedence over everything else. When she tragically lost a son she made a life choice to be a stay at home mother, devoting all her time to raising her children. She was fortunate to have a husband that supported her fully in her choice despite the comments she heard from others, i.e. “what a shame so much education and she is staying home to raise a family”. She only went back to work about 10 years ago when her youngest was in fifth grade and she chose the field of real estate because of the flexibility it offered. Today she is a Managing Partner of ERA iRealty, a residential and commercial real estate brokerage in Plano, Texas. She credits hard work, liking who she is and what she does as well as what she first learned in her Leadership class, networking, as major contributors to her success.