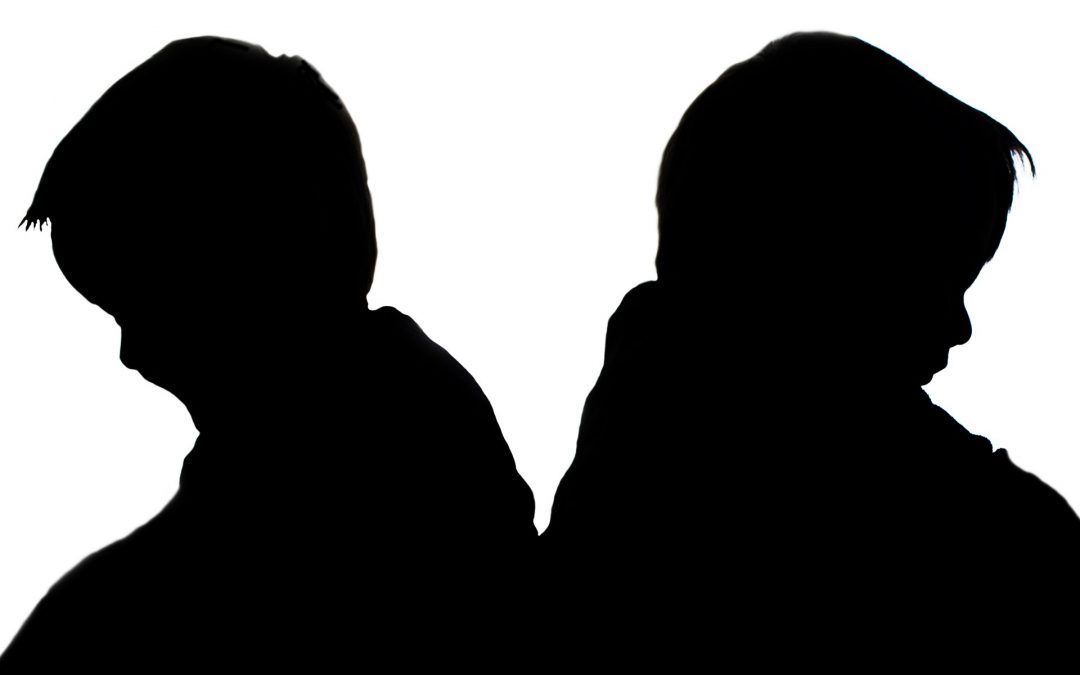 and over 1.5 million of them are at risk of losing most of this coverage. CHIP is a federally funded (90%) insurance program that provides coverage for children whose families make too much to qualify for Medicaid and not enough to pay for private coverage. Congress has not approved the funds needed to fund the program past February. Some states are willing to pick up the shortfall through March but about 20 states do not have the money needed to fund this program past February. Many doctors are volunteering their services and donating medicines needed for the sickest children. If you are a parent with children covered by CHIP, do not delay getting any open prescriptions filled. Apparently this is all stemming from the disagreement between the Democrats and Republicans on how to proceed with The Affordable Care Act and as usual when adults argue children are the victims.