Are You a Helicopter Parent, a Lawn Mower or Worse: A Payoff Parent? 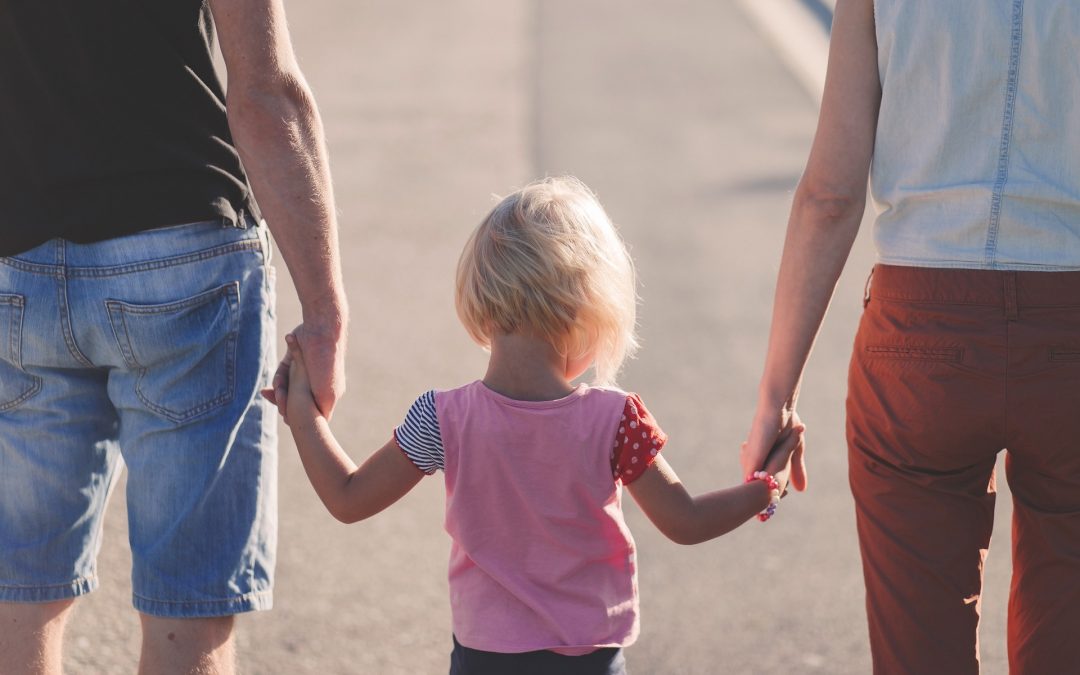 It’s time to come clean with yourself. Are you “that” parent (or grandparent)? The current arrests surrounding the college admissions scandal scream for us to look at ourselves in the mirror … now.

This is such a phenomenon that there are actually formal definitions:

Helicopter Parents. “… a style of child rearing in which an overprotective mother or father discourages a child’s independence by being too involved in the child’s life: In typical helicopter parenting, a mother or father swoops in at any sign of challenge or discomfort.” Helicoptering is at its best when every child receives a medal for just showing up.

Lawn Mower/Bulldozer Parents. (I combined these two, because this all was too disturbing for me.) “Helicopter parents hover over their child; Lawn Mower parents are one step ahead. They just don’t hover, assessing danger — they make sure their children experience no danger or obstacles to begin with.” They bulldoze the way for their kids to easily follow.

Payoff Parents. OK, I made this one up, based on the recent incidents of wealthy parents who cheated and bribed officials to get their kids into elite schools.

Signs that you are falling into this parenting hole

Our job as parents and grandparents is to incubate our offspring in a loving and caring home so that someday they can go out into the world and thrive on their own. We need to help them to live and cope in the real world.

Unless I have missed it, failure is part of life. Yes, failure. But “failure” has become another “F-word” for today’s parents.

TheConversation.com notes that, “(Failure) … allows the child to learn adaptive coping functions that build failure-tolerance and resilience. Figuring out for themselves how to meet increasingly difficult challenges will build self-confidence and encourage goal-striving across (their) lifespan.” They go on to say that, “The long-term negative consequences of obsessively protecting children from encountering difficulty ensures they won’t learn to solve problems, won’t learn to bounce back from failure and won’t learn to adapt their approach. In short, they won’t learn the skills they need to navigate their way to a successful future.”

Kids need to start out with a tricycle, then move up to a two-wheeler with training wheels, then graduate to having those training wheels come off. What happens? They fall … and get up and try again … and get up and fall again, this time, skinning their knees. But finally when they have developed the courage and the balance and the skill, they succeed. Yes, all on their own.

When the news broke about the payoff scandal to get kids admitted into college, I reacted the way that most everyone would react. It’s appalling; it’s illegal; it’s the epitome of the entitlement-syndrome of the wealthy … you get my outrage.

But, not so fast. Some parents are wishing they could sharpen their lawn mower blades. YouGov conducted a recent survey and, “More than 4 in 10 (44%) (of parents) … believe that most parents would pay to get their kids ahead if they had the means to do so.” A quarter of parents surveyed would pay college officials to guarantee their child a place at a good school. It should be noted that the study also revealed that 65% of those polled “agree that U.S. education is rigged in favor of the wealthy.”

They may be onto something, because attending a great college does appear to be a “ticket to a better — or at least richer — life,” according to a CBS News report. “Income data show that grads of Ivy League institutions and other top schools tend to earn higher salaries, not to mention establish the kind of contacts that can make a career.”

So Where Is the Money Part of the Article?

The parallels scream out. If you constantly dole out money and shield your kids from the financial facts of life, you are Helicoptering, Lawn Mowing and Bulldozing (not to mention that this all may lead to being a Payoff Parent).

You know the syndrome. When your kids are young, rather than having them earn money by doing chores, you hand over the cash. You have laid the groundwork for spoiling your kids … literally. As they get to be teens, you succumb to the nag-factor; (said in a whine) “All my friends have Gucci bags. I can’t possibly go to school unless I have one, too.” (They will simultaneously text their friends that a Gucci bag is on the way!) Later, rather than insisting that your teens get grunt summer jobs, they go on vacations, attend fancy camps and never work. Now your teens go away to college either packing one of your credit cards, or better yet, one of their own that you guarantee and pay without any accountability.

Now, for the ultimate helicoptering: Your kids graduate from college and don’t want to live in a socioeconomic level lower than what they are accustomed and are welcomed back into Hotel Mom and Dad, replete with room service, gas in the car and no monetary accountability.

The greatest gift you can give your child is to prepare them for the gift of independence. Give it.