A Money History Lesson for Our Kids 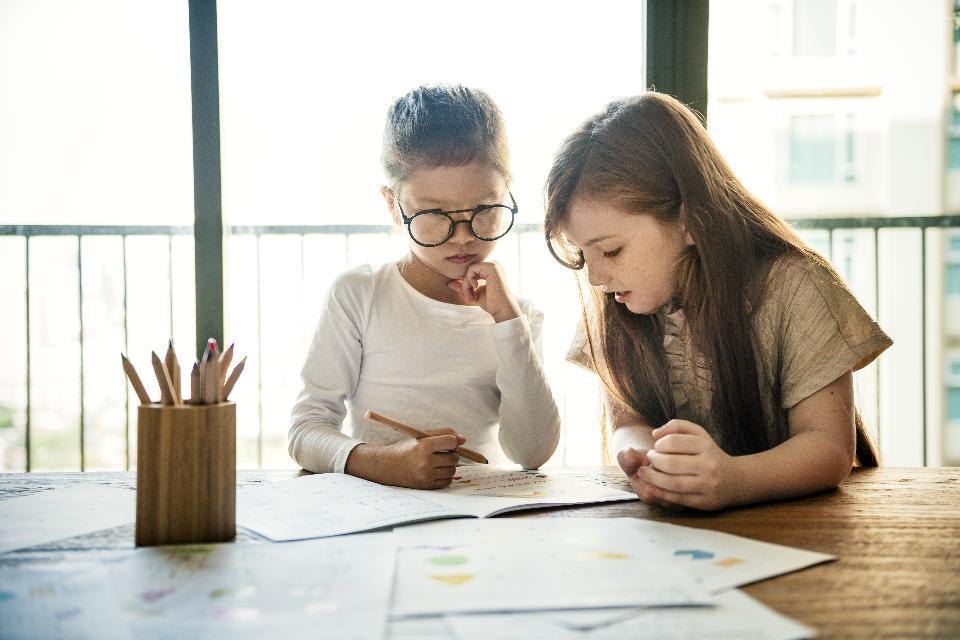 *by Neale Godfrey (reprinted from Forbes)*
With the UN General Assembly gathering in New York City this week, “Green” is receiving lots of attention (and it should). And, while global warming is an important issue, the “green” I’m referring to is our Greenback, the nickname for U.S. currency. So, why not use the global meeting at the United Nations as inspiration to talk to your kids and grandkids about our current economic situation while sprinkling in a bit of history, too?
Our kids need to understand that we live in a global community and that people buy and sell things all around the world. Money connects us. People want to buy things from people they trust. And, people want to invest in countries they trust, as well.
Even though the U.S. is economically the richest nation in the world, we don’t have the most valuable currency. [Kuwait](http://www.investopedia.com/articles/forex/030216/6-strongest-currencies-vs-us-dollar-2016.asp), a small country in the Mideast, actually has the strongest currency in the world.  You need more than $3.30 to buy one Kuwaiti dinar. Kuwait has vast oil reserves and therefore considered one of the richest countries in the world. That being said, rich does not tell the whole story.
**Kid Explanations – Rich Does Not Equate To Trust**
People consider many factors when deciding to invest in another country. The value of our Greenback is high against other world currencies, right now. There are many factors for this.  Don’t confuse the kids with talk about Brexit; it actually confuses us all. Stick to the point that the value of a currency has more to do with the perceived health of the nation with that currency than its absolute wealth.
Our money is not backed up by anything other than a “perception” of how strong we are.  Why do many want to move their money to the U.S.?  Because people think that the U.S. is politically safe, they believe that their investment, whether it be a real estate deal or U.S. stock purchase, is also safe and will even grow. Kuwait may have the most expensive currency in the world, but many people are not comfortable with their political situation and don’t want to move their money there.  Kuwait is a very small country with a population of [4 million](http://worldpopulationreview.com/countries/kuwait-population/). They don’t even have a personal income tax!
Economic indicators in the U.S. have shown positives signs and that gives people faith in our economy.  Also, lots of people think that our interest rates will continue to remain low, as proven by the recent Federal Reserve decision. The U.S. borrows a lot of money from people, businesses, and other countries, and we taxpayers have to pay interest on that debt.  We have the ability to tax people to pay for lots of things, including the interest on debt. When interest rates go up, it’s more expensive to pay the debt holders for the money they lend us.  That extra interest that we would have to pay weakens our economy a little.
Smart people watch the markets all the time to see if rates are going to go up or down. Investors listen to what they have to say and either buy or sell their investments based upon the predictions. Lots of factors influence the movement of a currency, even an election. “Most economists and investors see a U.S. rate hike as most likely in December and believe the Fed will be hesitant to act before the U.S. presidential election in November,” indicated [CNBC](http://www.cnbc.com/2016/08/07/dollar-holds-upper-hand-after-stellar-us-jobs-data.html).
**NotAlways So Strong**
Our kids, and frankly even we, just take our money for granted because we can use it anywhere. We just assume that it was always that way, but it wasn’t. The U.S. dollar was not always so desirable.  As Jonathan Lansner points out in his book, *How Money Works, *our currency’s history was rocky.
U.S. currency was first issued in 1775 and the notes were redeemable into Spanish money because no one trusted our country.  “The costs of the Revolutionary War with England along with limited taxing abilities quickly made the new government’s currency virtually worthless.”
Even after we won independence, Alexander Hamilton, the first Secretary of the Treasury, grappled with what to do with our currency.  By the mid—19th century we had over 7,000 different regional banks currencies that were used.  The government was trying to avoid bankruptcy, not to mention the Civil War, and then issued the first national currency.  Its back was green, hence the name, Greenback.  But, people didn’t trust our economy or its money to be sound.  The government then said that they would offer a form of insurance to back up our money.  Gold was the safety net and, in 1865, Gold Certificates made their appearance.  If you wanted, you could take that note and redeem it for real gold.  People came to rely upon that security and those Gold Certificates existed until 1933.  Silver Certificates came into being in 1878 and I even remember as recently as 1968 that you could go to the U.S. Treasury Department and get silver for them.
It’s important that you start these money lessons with your kids and grandkids. History gives us a unique perspective that it was not always like this.  I agree with the quote from Orrin Woodward, *NY Times* bestselling financial author, “Dollar bill: people spend their whole life seeking to earn it, but won’t spend 10 minutes seeking to learn it.” Our great leaders had many challenges to overcome.
Your history lesson can also apply to our current situation. As we look toward the first Presidential Debate on Monday, ask your kids which candidate is up to the task of protecting our economy and our curren